How fast does a 250cc motorcycle go? It’s a frequently asked question from most of the entry-level motorbikers. Literally how fast a 250cc machine can go? What is the top speed of a 250cc motorcycle? Is that too fast than a 125cc starter or commuter? Or not is that much? Obviously, those questions are the most common but here we are to find the answers. So, join herewith How Fast Does a 250CC Motorcycle Go? 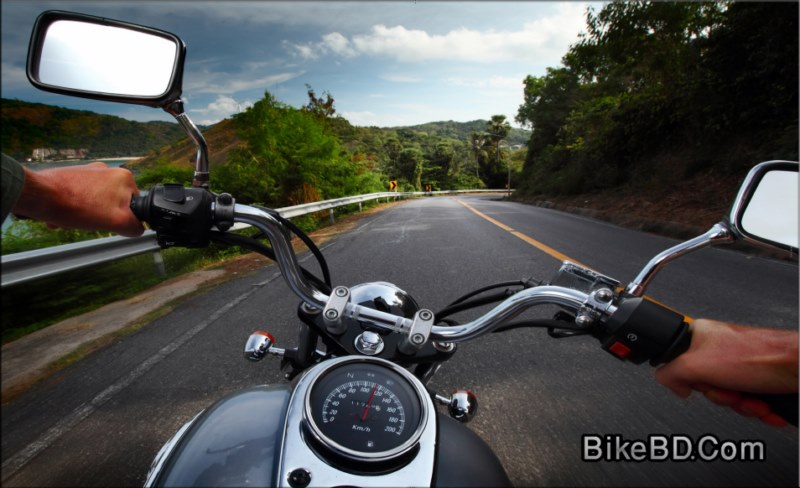 Worldwide 250cc motorcycle is not that a bigger size machine rather it’s the entry-level in motorcycling. The 500-600cc capacity engine with multiple cylinders somewhat considered as the middle-class machine. And mostly the healthy capacity is around 1000cc or so on.

But the present scenario is changed quite a lot.  Modern technology and mechanism updated at a précised level where the motorcycle engines getting more power and performance. Hence, the lower capacity machine also is getting more precision. Thereby the most beginner class also getting more power that sometimes is truly amazing.

Moreover, most hi-tech technology and premium features also have been added quite equally in the most beginner class bikes. Thus the beginner class somewhat pushed to the 125cc from the 250cc capacity. Further, one more reason making the small capacity motorcycle so popular that is to save fuel and control the emission. 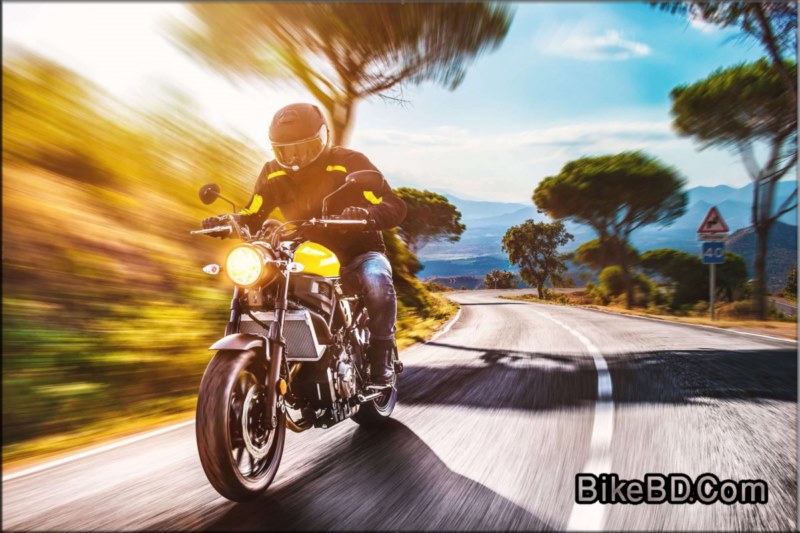 At present, 125cc capacity motorcycles have taken the place of entry-class where 250cc machine somewhat placed to secondary. And not to mention, the 125cc machines these days are holding more features than were in 250cc machines before. Sequentially, the modern 250cc machines are getting more power than was in an earlier time. And the question arises again, how fast does a 250cc motorcycle go?

So, before finding the answers let us brighten a few more concerns. Of course, the engine capacity is double in 250cc in terms of a 125cc machine. So if proper precision or craftsmanship applied the power delivery can be developed near to twice.

Therefore commonly anyone can expect if a 125cc machine can run at 100kmph then a 250cc machine should touch 200kmph. But actually, the real scenario is quite different. Not every machine can produce the power mathematically multiplied by the cylinder quantity or capacity.

Also Read: How Long Does It Take To Learn How To Ride A Motorcycle?

Vice versa the planetary obstacles like air pressure, surface friction, environment condition, etc. are also can impact in double. Hence in some situations, the hurdles can make force multiplied. So if anyone expects the double speed in a 250cc motorcycle than a 125cc motorcycle then it’s quite tough. 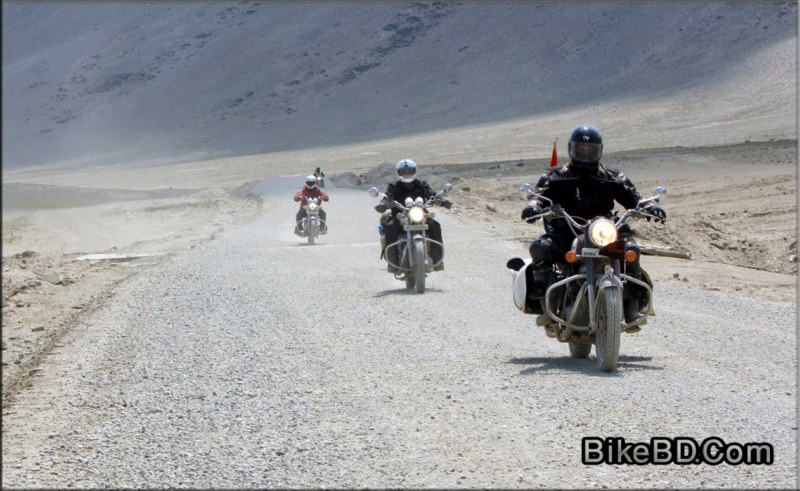 There are so many of categories motorcycle available in the market. Each category of motorcycle's design, usage, purpose, and features are far different from others. So you can’t simply compare the top speed and acceleration of a certain category bike to another. 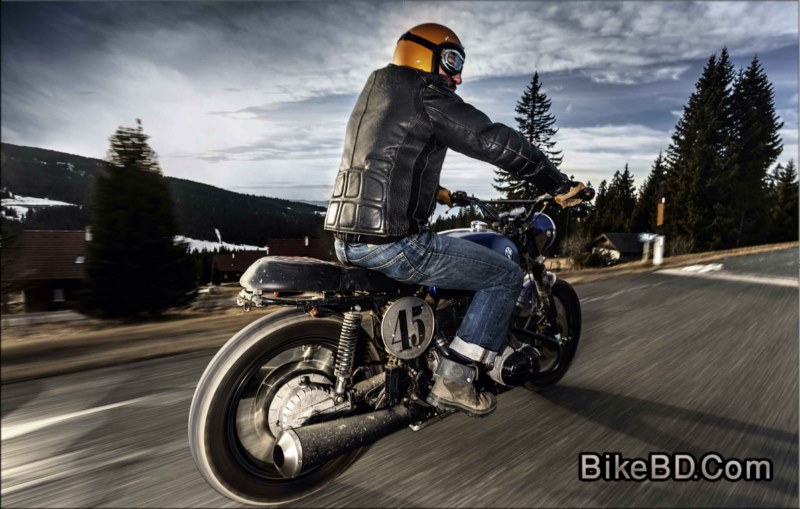 In the meantime, aftermarket modification is always open. Anyone can develop stock performance and can gain more power than is found in a stock machine. In such a case, even from a 125cc bike, anyone can gain a top speed like a bigger bike. So you can understand, it’s quite difficult to determine the exact top speed of a certain capacity motorcycle.

Whatsoever, at this last clause, we’re giving you a real glimpse of how fast does a 250cc motorcycle goes. In real, a 250cc street-legal street bike can touch easily around 150kmph though the manufacturer's recommendation is lower. Further, very simple aftermarket enhancement can make it to reach around 200kmph. So that’s the answer, hope you got it. Thanks, everyone.