Just to go with Day 2, we have seen that on Friday the show was fully crowded with many bike companies even took booking of their bikes so that the customers can enjoy their discount offer. There were also celebrities who were present in the show; Naila Nayeem was there to support Suzuki motorcycles.

On the final days many bike companies took booking from the customers who for the last two days learnt about the SPECIAL DISCOUNT OFFER from different brands through Bikebd. Talking with the higher officials from most of the companies we get to learn that they are happy from the response they got from the Bike Show.

In this Bike Show side by side with the motorcycle companies there were some other companies who displayed their motorcycle battery, engine oil, tyres and even bike tracking systems.

Engine oil is the most used thing for a motorcyclist, on average each motorcycle rider uses 1 litre of oil for his bike, to show more support towards them the following engine oil companies came to Dhaka Bike Show with their engine oil: 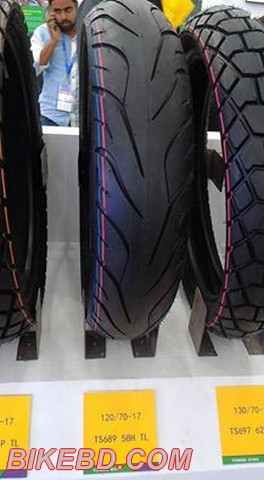 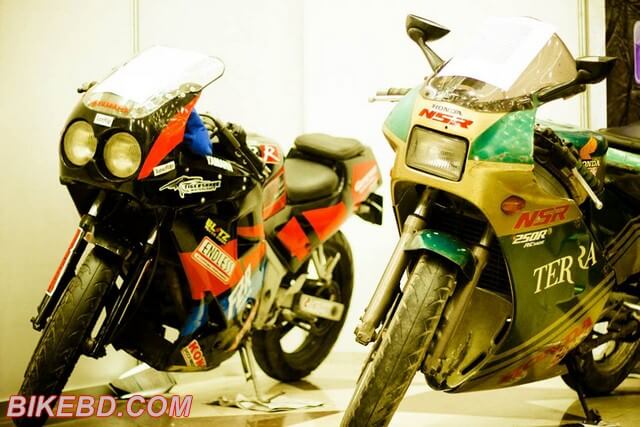 Also in the Dhaka Bike Show were tyre manufacturer like CST, Hussain,  Gazi & Yokohama, Dui Chakka gave a stall of their own where they displayed some classic 250cc bikes which were speedsters in the 90’s, among them was Honda NSR250, one of the all time classic. 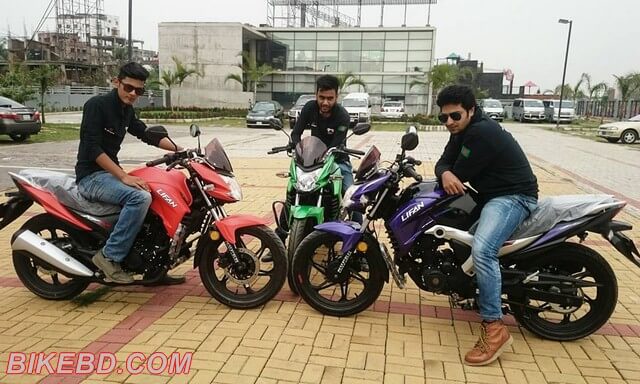 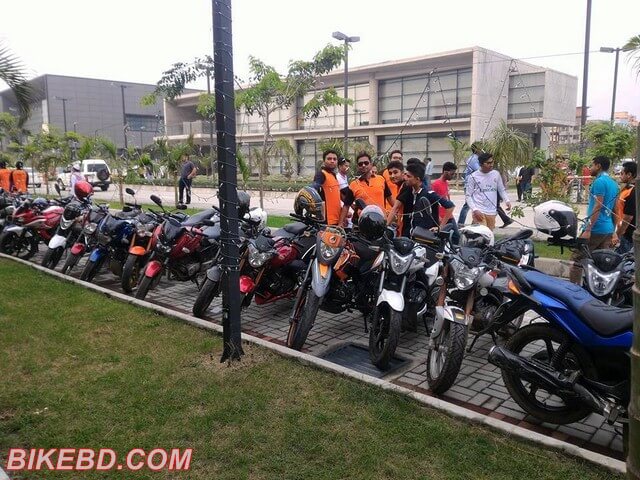 It was an amazing 3 days at the Dhaka Bike Show, it was really a great pleasure to be part of it and covering it, want to thanks CEMS for such a beautiful organization and also would love that in the near future many bikes companies come & join in and the show get hosted for  a week with more attractive events. 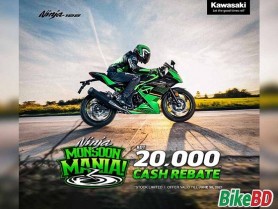