CEMS Global organized a ‘Meet the Press’ event for the Dhaka Bike Show 2017. The program took place at the VIP Lounge of National Press Club at Paltan and was participated by the partners & journalist of both print & electronics media. BikeBD is the online partner of Dhaka Bike Show 2017. 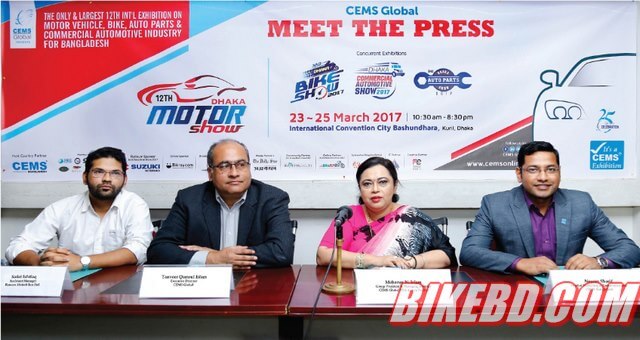 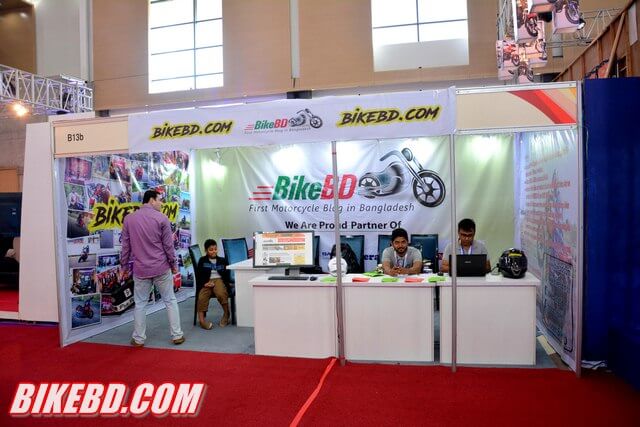 CEMS Global is arranging Dhaka Motor Show since 2003 but this will be the 3rdtime they will organize Dhaka Bike Show, in the same place they will also organize shows for Cars, Commercial Vehicle and Spare Parts, each will host on one of the three halls that are available in the Convection City area but the commercial vehicle will be organize in a tent due to the sheer size of those vehicles. 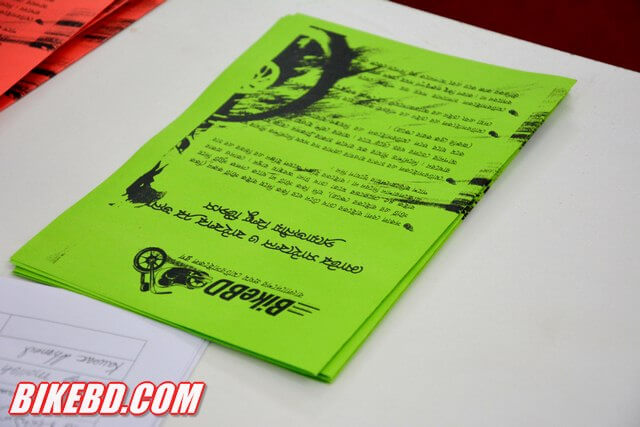 So far we know that around 12-14 motorcycle companies will participate at the Dhaka Bike Show 2017 and many companies will unveil new motorcycles during the three days events. One of the biggest attraction will be the launch of Aprilia motorcycle (details of which we already covered in our Previously Published Articles). 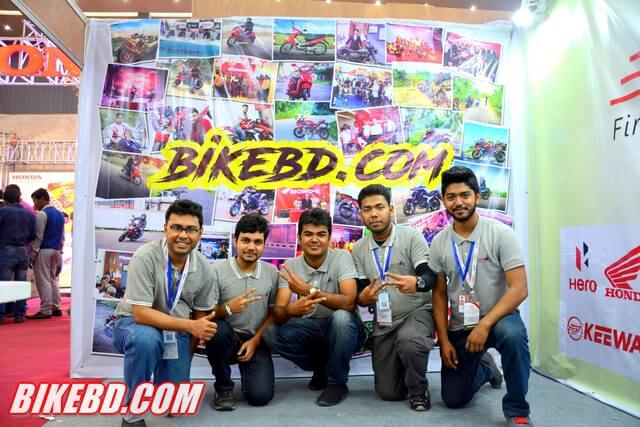 During the three days event we will bring you all the latest from the Dhaka Bike Show with NEWS, NEW LAUNCH BIKES & SPECIAL OFFER NEWS from any motorcycle companies during the event. 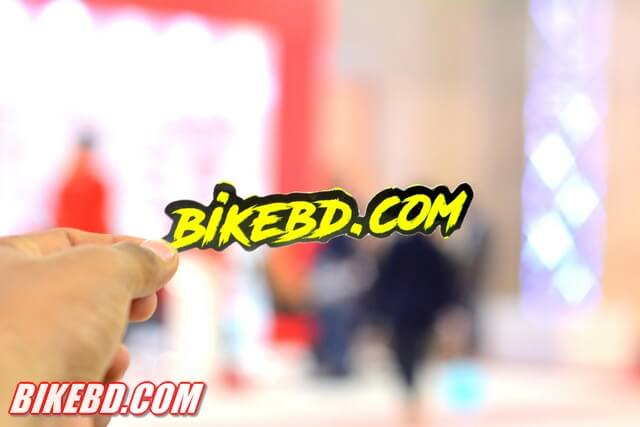 We will also organize a Special Event for the bikers during the Dhaka Bike Show 2017 which we will reveal very soon at our Facebook page & also for the bikers who will visit our stall will get to collect ‘ BikeBD.com’ stickers, so we all are waiting for the show to start.