After Budget Motorcycle Price In Bangladesh 2017 - Will It Increase or Decrease?

Eid Mubarak to all the motorcycle lovers of Bangladesh.  Since the 2017-2018 Budget was announced there was lots of confusion about the effect on it in the market. What will happen on the after budget motorcycle price in Bangladesh, will it increase or decrease?

After Budget Motorcycle Price In Bangladesh 2017 - Will It Increase Or Decrease? 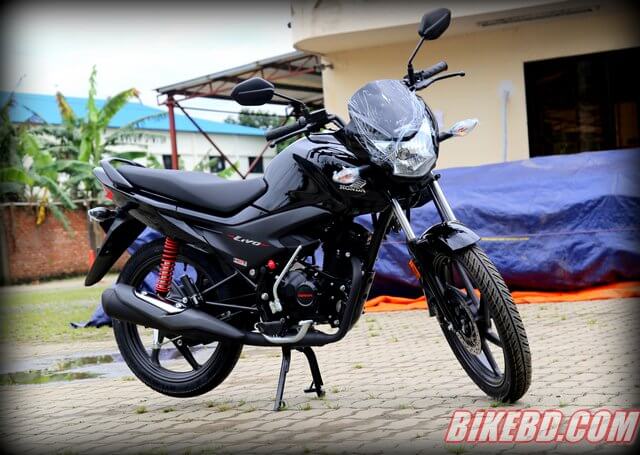 Until June 2016 the tax on CKD bikes were 128 % & CBU bikes 152 % .During the budget of 2016 – 2017 government made some regulation stating that if any motorcycle company goes for local manufacturing & start that procedure in a space of 2 years then they will open a new regulation under the name PM (Progressive Manufacturing). 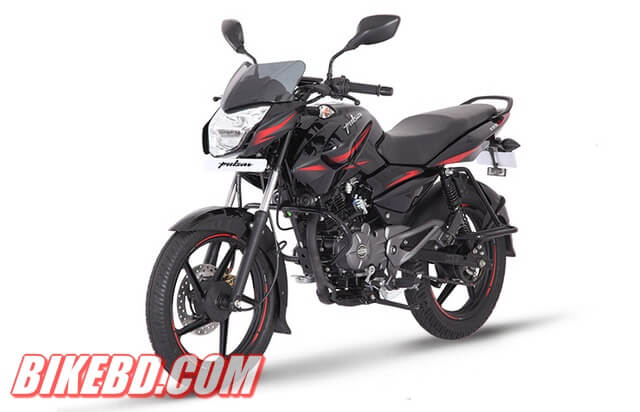 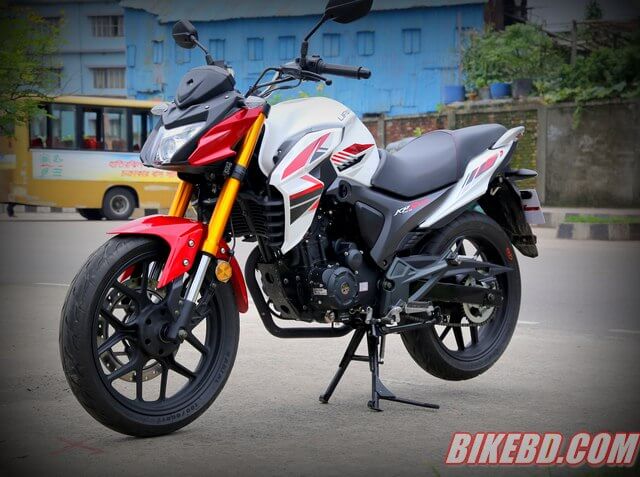 What happened later was shocking, during the budget of 2017-2018 which was announced on July 1st the government changed the policy and back then it was established  that reduction of tax which was implied back in 2016 will go up &  then tax for Progressive Manufacturing & as well as CKD bikes will be almost same.  Hence we were expecting that the after budget motorcycle price of most companies will go up after Eid–ul–Fitr. 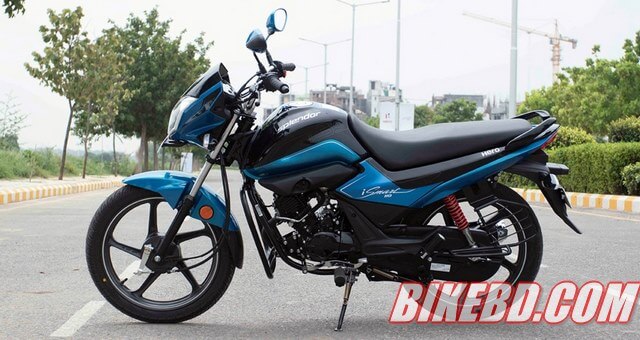 But on June 28th at the parliament the Prime Minister of Bangladesh announced that the new 2017-2018 tax regulation won’t be applied & hence all the motorcycle companies who applied for progressive manufacturing (Honda, Bajaj, TVS, Lifan, Keeway & etc) won’t be needing to pay more taxes & all the motorcycle companies who are under the manufacturing license (Runner, Hero) will have an exception on the VAT. To sum up the price most motorcycle companies SHOULD stay the same as it was back on June 30th 2017 before the 2017-2018 Budget . So far companies like Honda, Yamaha Bajaj, Keeway, Lifan & few others confirmed us that their price won't increase from July 1st.   We are still waiting for news from Runner & Hero whether or not they will decrease the price of their bikes.

Another thing which is emerging is that we had a hint that Bangladesh Police has finally given permission for the motorcycle companies to import motorcycles up to 165cc. Current regulation says that you can’t import any motorcycles over 155 cc but if my ears are correct then at the end of the year we will have Honda CB Hornet 160R & Bajaj Pulsar NS160 in Bangladesh. 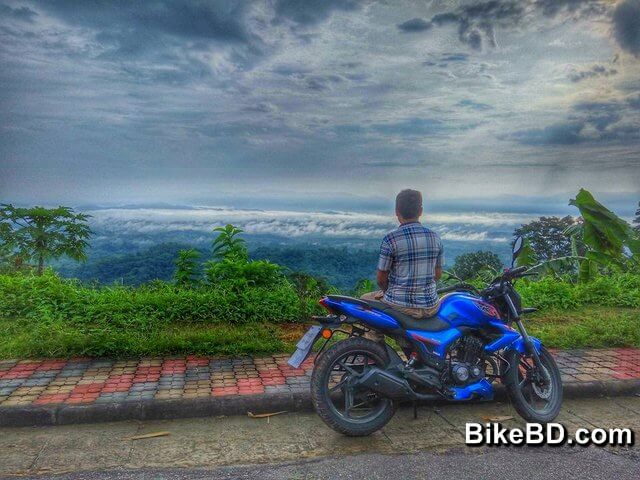 Lots of people during the Eid Holidays asked us what will be the after budget motorcycle price in Bangladesh 2017, we hope you now got the answers. Also we hope that it will be just silly for the government to permit only up to 165cc but rather give permission for at least 250cc in Bangladesh, also they should also reduce the tax on motorcycles further to make it more affordable among the middle-class people which will be good for the economy & it will also reduce their hassle on public transport.