On 3rd November Runner Automobiles has launched 3 new in Bangladesh. They are DURANTO, BIJOY and CHEETA. One of the things to be noted about these three bikes is that none of them includes the name FREEDOM or DAYANG. It is very nice to see that RUNNER AUTOMOBILES slowly creating their own identity.

Over the time we have reviewed their most powerful bike Runner Turbo, than we also visited their factory to see how they manufacture their bikes. Runner Automobiles is one of the leading brands in Bangladesh among all the local manufactures. You can buy any Runner Motorcycles from any part of Bangladesh in installments facilities.

As per now Duranto is the cheapest bike up for sale in Bangladesh currently. The bike isn’t boring to look at but I think Runner Automobiles did their best to work on it, especially with the colours and the sticker job of the bike. The bike is loaded with 80cc engine, though only equipped with kick starter only and spoke tyres but it is what you will get from a 56,000 BDT bike.

The bike has an analog meter, headlight cover, & trapezium mirror. The bike looks very small and I hardly imagine that it will be very easy for two grown up to ride on the bike comfortably. Though we didn’t ride the bike but we think that due to light weight of the bike it will have a very good speed, thankfully we will TEST RIDE it in January to see a clear picture. 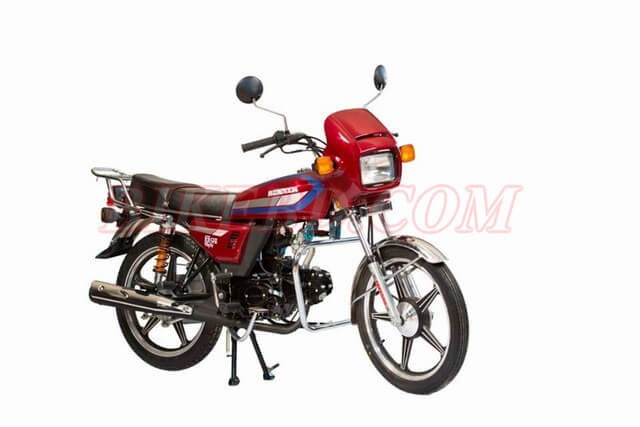 It’s an upgrade version of their F100-6A, the bike just got new badge and some little modification which includes a new front headlight cover, new saree guard. 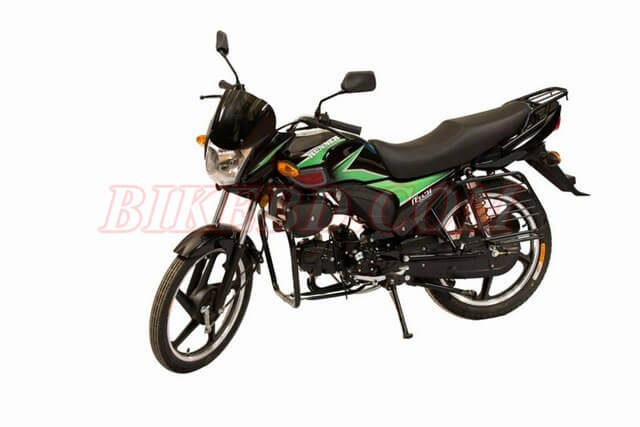 Cheeta is upgrade version of their bike Runner Trover. They added a new headlight cover, better seat. It shares the same chassis as Bijoy but it is better looking and has a digital speedometer instead of analog. I find this bike very nice and also I think it is a better buy than Runner Bijoy.

Runner Automobiles has confirmed us that they will launch a new stylish 100 cc bike next year which they believe will be their flag ship product and also they will bring a 150cc performance new in Bangladesh which will compete with other 150cc motorcycles in the market. 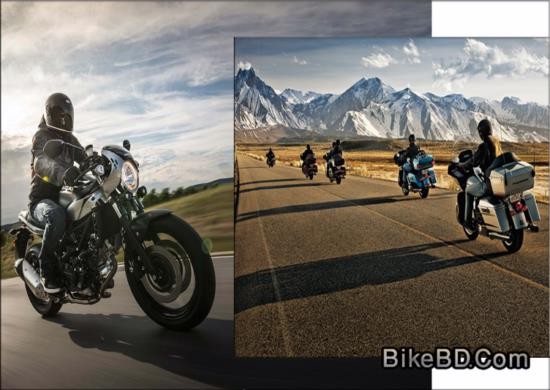