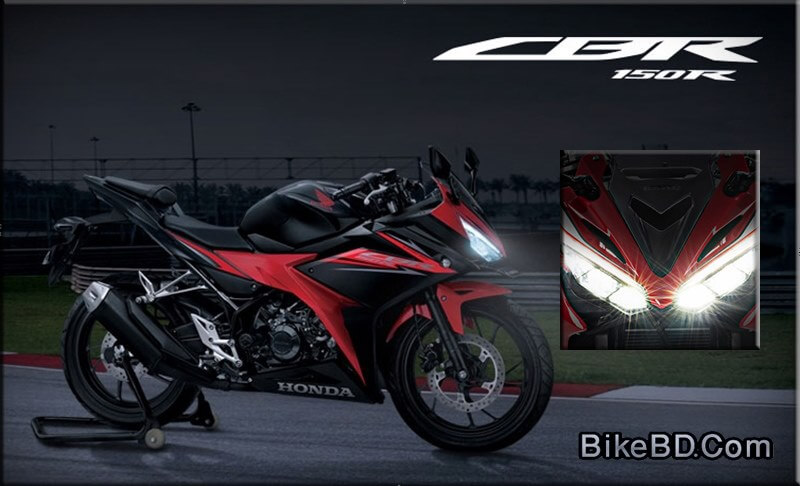 The new Honda CBR150R ABS is the same CBR150R K45G motorcycle that marketed by BHL in Bangladesh. It also developed and manufactured in Indonesia. But the new 2019 version comes with few enhancements and feature differences. Hence, both the version carries huge similarities and of course possess few differences.

First of all, until now both the ABS and non-ABS version is carrying the same frame, engine, body panel, and most of the major parts. Hence, in the core both the version is the same machine. But few exterior updates, color scheme, and some technical updates define the new ABS version. So, here we are focusing on the feature differences between both machines.

The both Honda CBR150R VS Honda CBR150R ABS is identical with quite the same exterior profile. Both the machine defined with separate color and exterior shades. Further, the front end, therefore, headlamp assembly defines the different identity of being different versions.

Here, the older non-ABS version is profiled with a compact and vented windshield. Thereby, the double pit LED headlamp assembly looks sharper and compact. On the counter, the new ABS version comes with an extended and rounded figure of the windshield. Along with the same LED & DRL setup and the new exterior assembly, it profiled bloated that looks bigger.

Both the Non-ABS and ABS version of Honda CBR150R K45G comes with same looking ODO panel. Both the unit is fully digital including the same gauges and display parameters. But both the versions profiled with different background and illumination color. 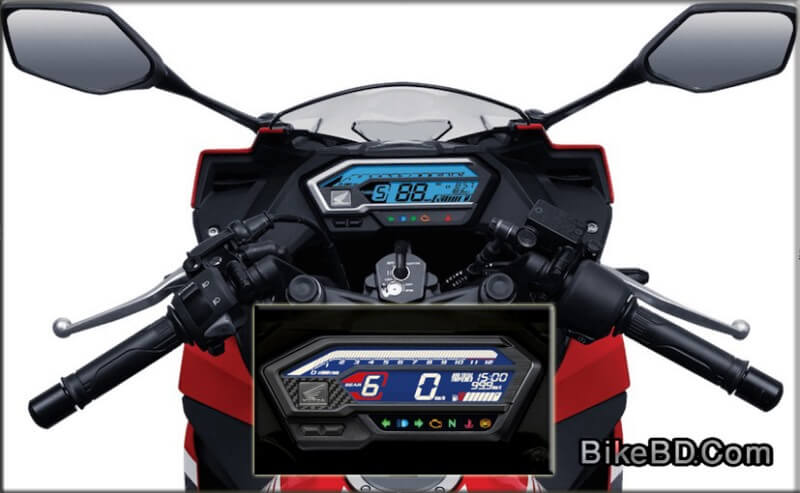 Both the version of Honda CBR150R featured with all LED light and signals. The design & dimensions of the light and signals all are same in the both Non-ABS and ABS version. But the new ABS version comes with a safety enhancement with its signal system that is Emergency Stop Signal. 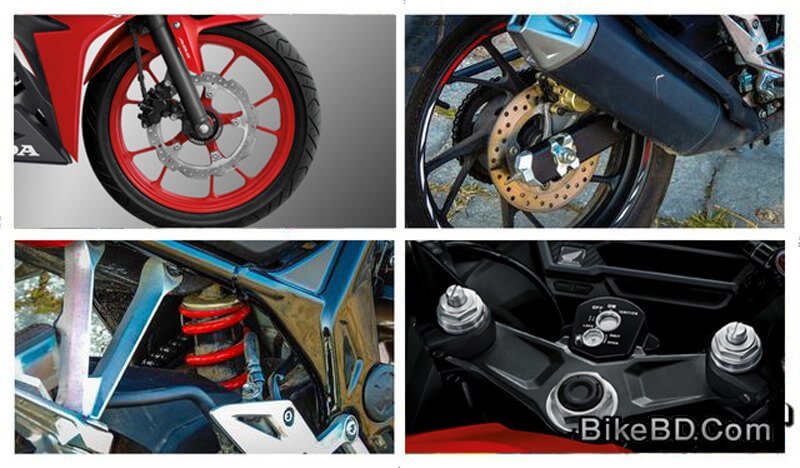 Coming to the engine both the version of CBR150R K45G featured with the same single-cylinder, four-stroke, liquid-cooled, DOHC engine. Therefore, both the machine delivers the same figure of power and torque which are respectively 17.1PS and 14.4NM.

But as obvious the ABS, therefore, the 2019 model comes with better tweaking and adjustments for better performances. According to PT-Astra Indonesia it more efficient in delivering real-time performance. Further, fuel efficiency also increased at a significant level that is 39.72kmpl under standard testing conditions.

Finally, the most significant and promotional difference that differentiates both the versions of CBR150R that is ABS enhancement. Here in both version of CBR150R, the braking system is the same. Both of the machines come with the same type and dimension of petal disks and braking assemblies.

But in the ABS version, the braking system is enhanced with dual-channel ABS enhancement. Hence, nothing to mention the non-ABS version is featured straight with regular hydraulic braking setups. 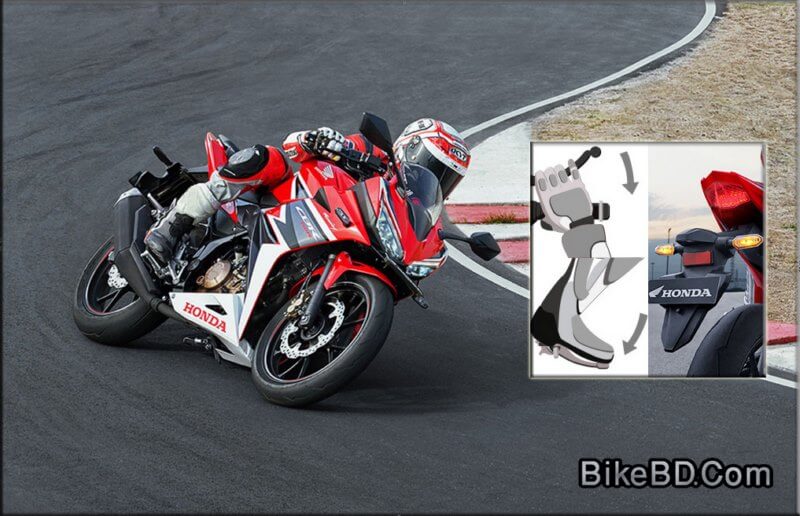