Yamaha FZS Series is one of the top-selling motorcycle 150-160cc motorcycles in Bangladesh in the sports commuter segment. Even though the bike has been discontinued in India but it has become a very popular bike in Bangladesh. ACI Motors is open Pre Booking of Yamaha FZS FI V2 DD. 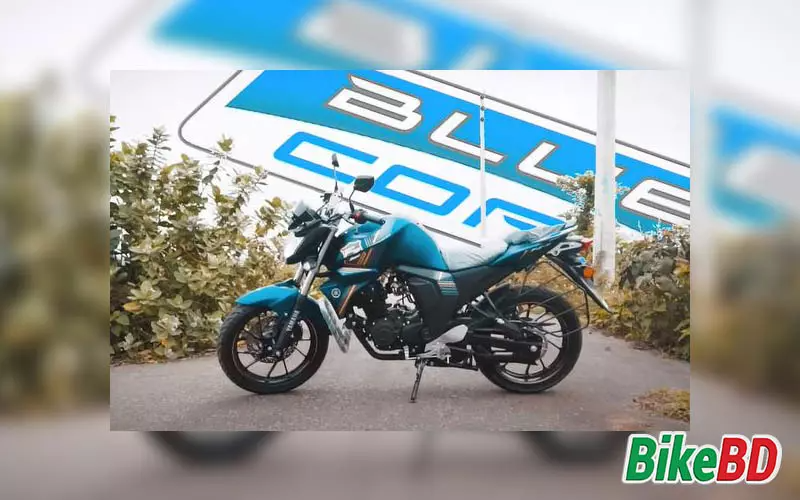 The bike is light, it weighs 133 kg & has a 12 litres fuel tank. With a twin-disc brake as standard, the bike gets 140 section rear tyre followed by a front 100 section tyre. Over version 1 this new Version gets a wider seat, halogen headlight & a new tyre fender.

This was the first bike that was launched in India with a smaller seat & fatter tyre. A concept that was unheard of for bikes in this segment is having a smaller seat means you can’t carry 3 people on the ride & having a wider tyre means that your mileage & speed will drop.

Yamaha wanted to add a new concept, having a mono-shock suspension with a fatter front fork Yamaha concentrated more balance & braking of the bike rather than chasing after speed & carrying more people, a concept which was later followed by many other bike brands. 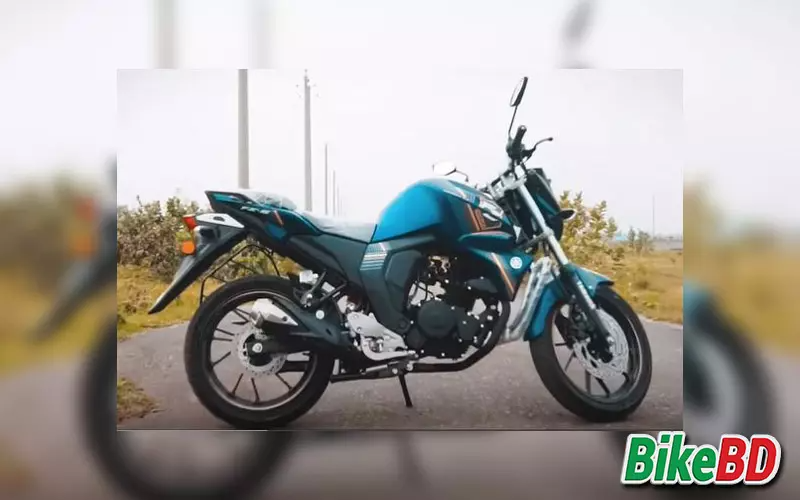 Most people buy Yamaha bikes for their premium feelings. Recently in India Yamaha introduced two new bikes, Yamaha FZ-X a cafe racer type of bike based on Yamaha FZS FI V3 & Yamaha R15 V4, the legendary sports bike. We are hoping to see those two bikes to come Bangladesh officially through the hand of ACI Motors early next year.