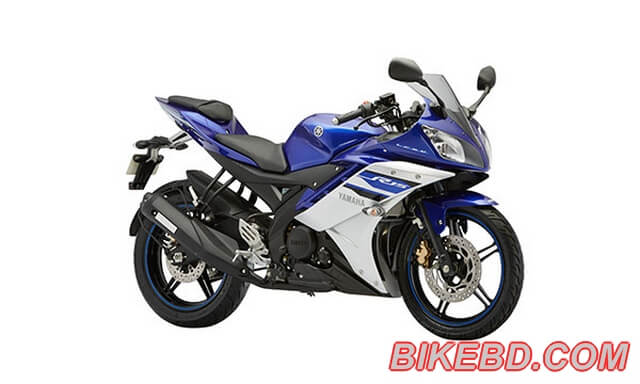 The chain of event started when Honda announced their reduction of price back on mid December 2016, then it was followed by Suzuki, Bajaj, Hero, Keeway ,TVS. Still we have no real updates from Runner, Mahindra & Lifan the other big players in the market. 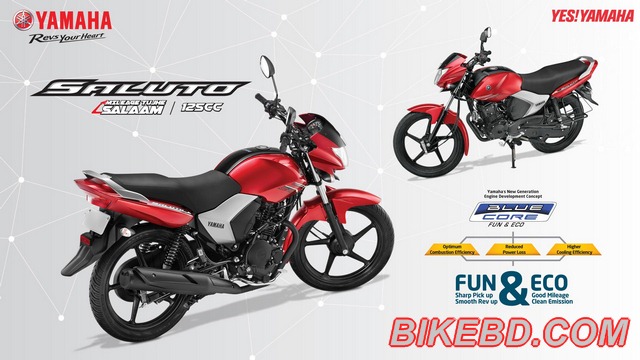 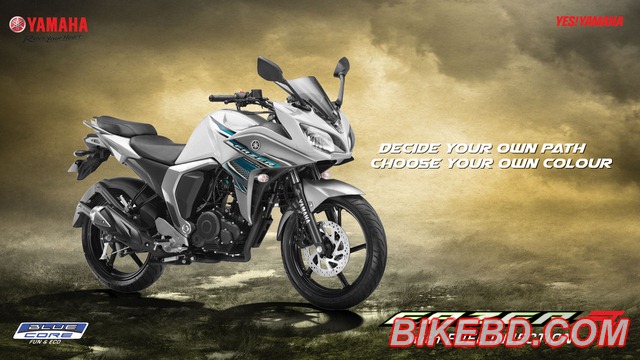 On November 12th of last year ACI Motors arranged a grand launching event at Hotel Le Meridian at Dhaka. They also gifted a Yamaha Fazer Fi V2 to Bangladeshi cricketer Taskin Ahmed’s coach Mr. Sahajan Hossain Saju. In the middle there were some issues regarding the registration of some of their motorcycles but thankfully they solved the problems and now all new Yamaha motorcycles which are bought through ACI Motors authorized dealers point are facing no problem regarding registrations of their motorcycles. 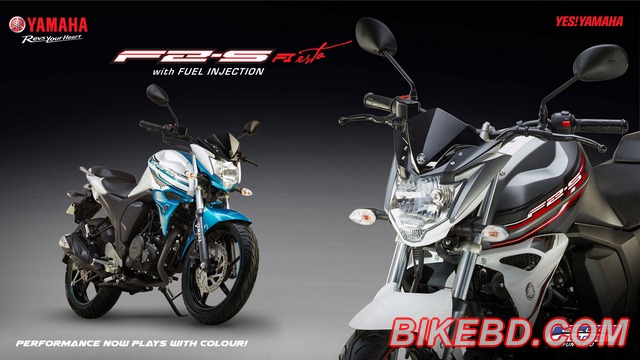 Here to be mention as stated by officials from ACI Motors that they still bring motorcycles in CBU condition from India but they decided to reduce the price as many companies reduced the price of their motorcycles & voice were raised from Yamaha lovers as they too were deeply asking for the reduction of Yamaha motorcycles price in Bangladesh. 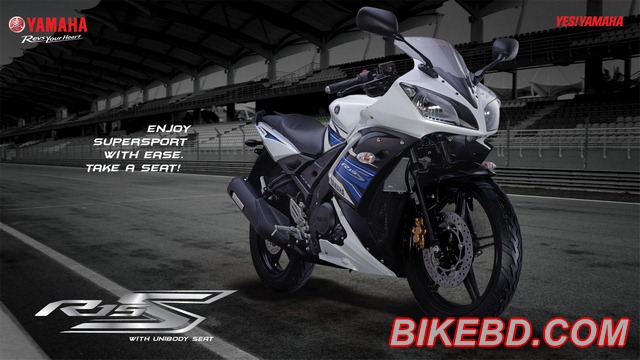 ALL AVAILABLE YAMAHA MOTORCYCLE IN BD:

From the list we can see that they have decrease the price of their bikes by 15-18 thousand in the 125cc segments while in the 150cc air cooled segments they reduce the price by  12-15 thousand. The biggest reduction was in the price of R15S which they reduce by 25,000 BDT . It is to be noted that at the end of February 2017 they will launch brand New SZ-RR Matt Green color. 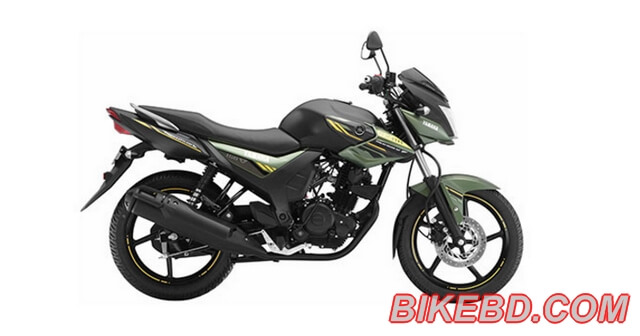 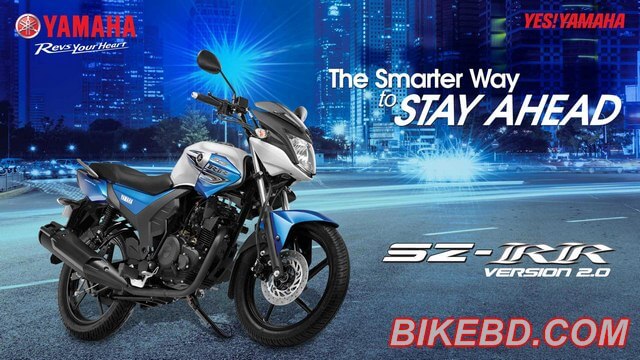