ACI Motors Ltd to launch Yamaha R15 V3 in Bangladesh. Thankfully for the bikers they will bring the Indonesian version of R15 V3 not the Indian version. Sadly they haven’t said anything about the launching date but we think it might come before Eid & the price is expected to be in the range of 450,000 – 480,000 BDT. 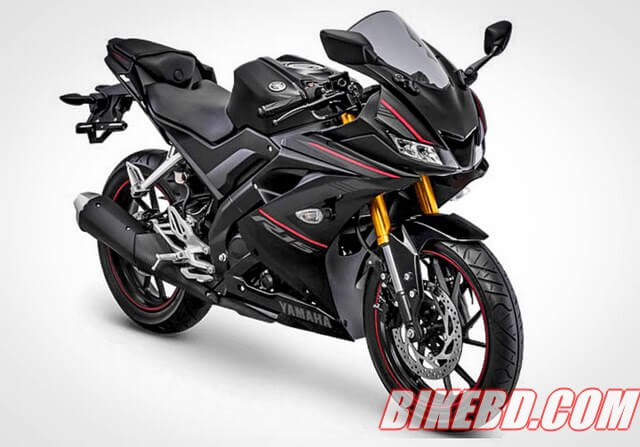 Over the past 1 year all the Yamaha R15 V3 that came in Bangladesh came through the hands of importers. Buying the bike from importers has disadvantages. Firstly you won’t get any warranty, then there are no options of Free Service & finally no backup of spare parts and even if you find them they are very rare & expensive. Yamaha R15 V3 was first launched in Indonesia, then it came to Thailand & at the start of 2018 they launched the bike in India. The bike which was launched in India had some minor changes like there is no USD, they added saree guard (which is ODD) & they have a different colour scheme. 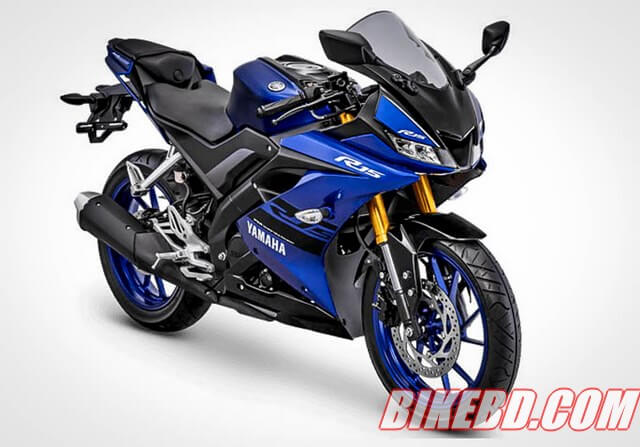 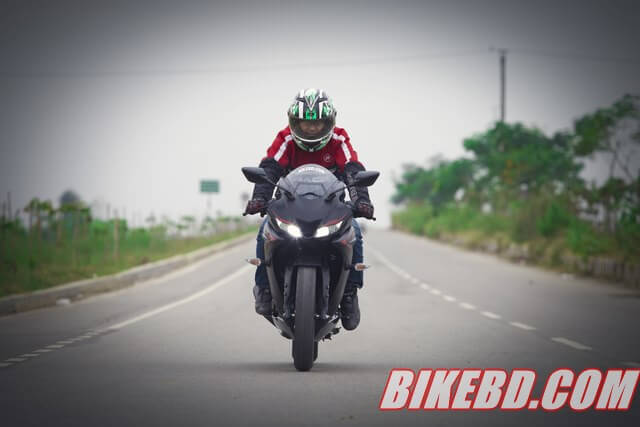 It also has assist & slipper clutch for faster gear shift. You can follow our Test Ride Review article to know more details about the performance, positives & negatives of Yamaha R15 V3. 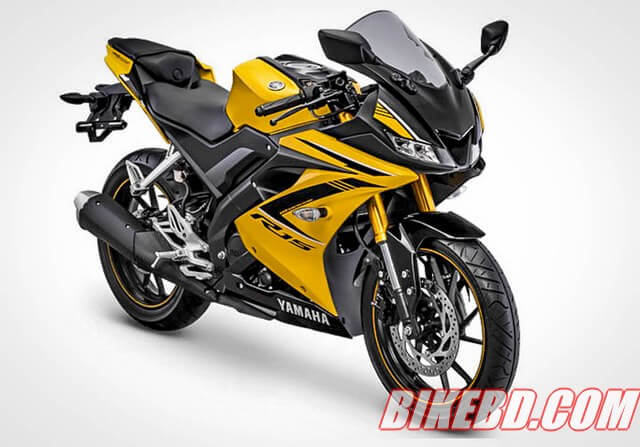 According to the spoke person from ACI Motors Ltd they will bring the 2018 colour editions of the V3, which has a Yellow colour, Blue black decoil & Matt Black with Red strips. These 2018 editions has golden colour USD which the older versions didn’t had. Other then the colour change there are no mechanical changed in the bikes. This is good news for the sports bike lovers as now ACI Motors Ltd will officially bring Yamaha R15 V3 with proper backup of service & spare parts something the current R15V3 owners are missing due to buying from importers.