Back in 2014 Rasel Industries showcased LIFAN KP150 which many thought will be another cheap CHINESE product but we have seen that it has more to offer to us than just a CHINESE bikes, we have tested the bike for 30,000 km then in 2015 they showcases Lifan KPR150, which took the market by some surprise, went on to sell as the most affordable sports bike in the market and in the year 2016 they are focusing on some new products for the market of Bangladesh. 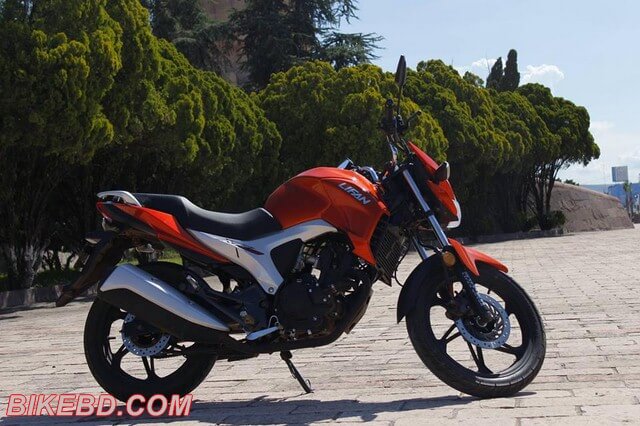 Hence the bike will weigh less and with less weight and more power it is expected to have a better top speed and mileage then that of KPR150. The headlight and design will be that of Lifan KP150.  The engines will still pumps out 14.8 BHP of power. The bike will have 110 rear tyre, cooling system & 6 speed transmission. 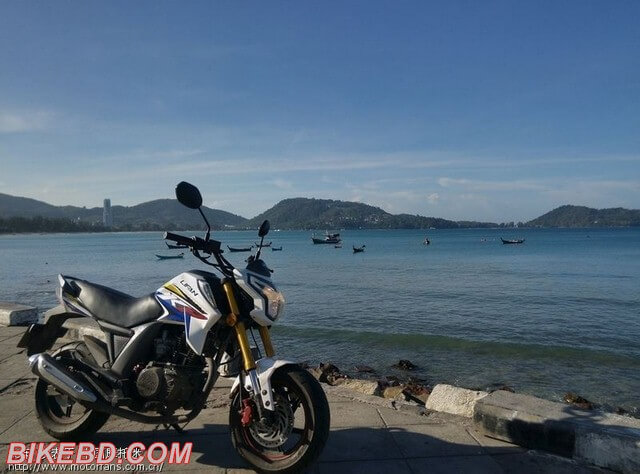 It will be a pocket bike like Lifan RBX which they showcased in many TEST RIDE events across Dhaka city. The bike is more aggressive looking then that of RBX and with Lifan’s Kp150 engines under its belly it will be more powerful and fuel efficient then its entire lineup. One of the best thing about the bike that it will come with inverted front suspension and duel disc brake.

The bike’s engine will deliver 12.8 BHP & 12 NM of Torque, details about the suspension and tyre size are not still revealed from Rasel Industries but according to them it will be one of the fastest pocket rocket bike in the market. 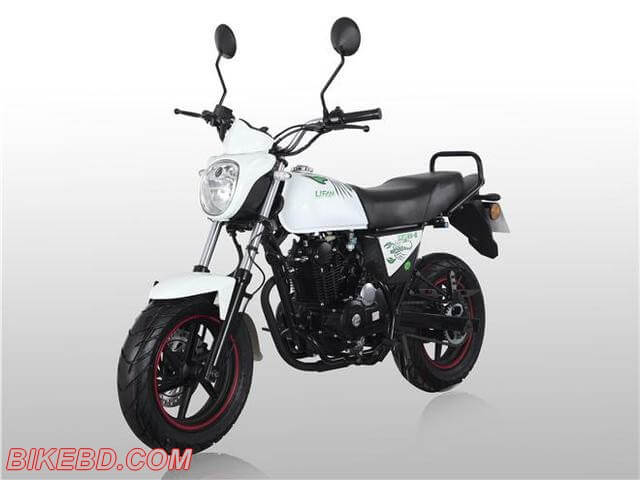 Lifan KPR has become one of the most popular sports bike in recent times, with over 220 bikes sold around in 9 months and Rasel Industries Ltd are targeting more bikes to be sold in this year. The EFI version of KPR will have better electronics and the fuel flow will be now controlled electronically hence will increase the fuel efficiency and will bring more smoothness to the bike. 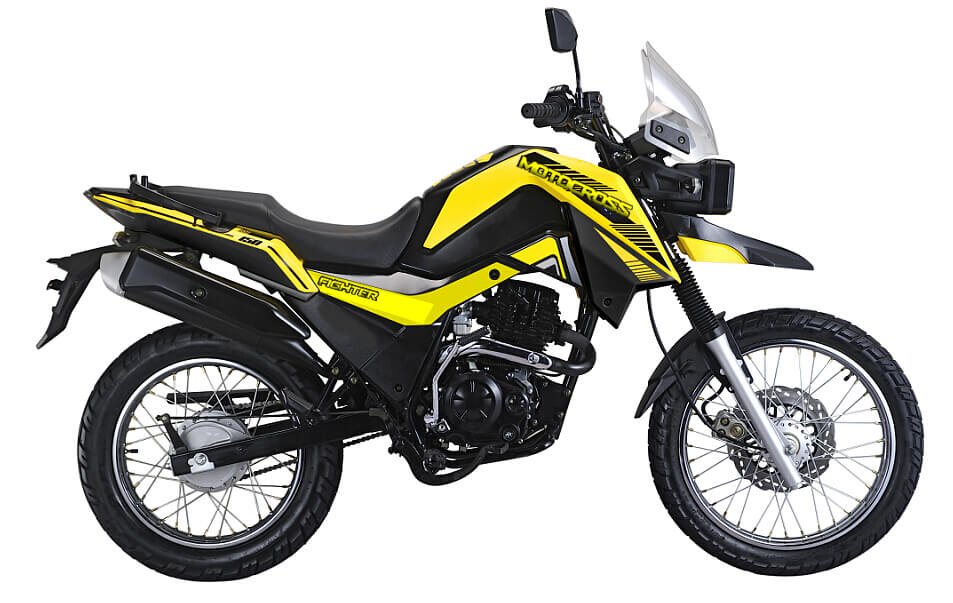 It is also believed that they will bring two types of Dirt bike, we are still not sure what engine the  other bike will have but it is set to believe that it might be a 125cc engine to lower down the cost. 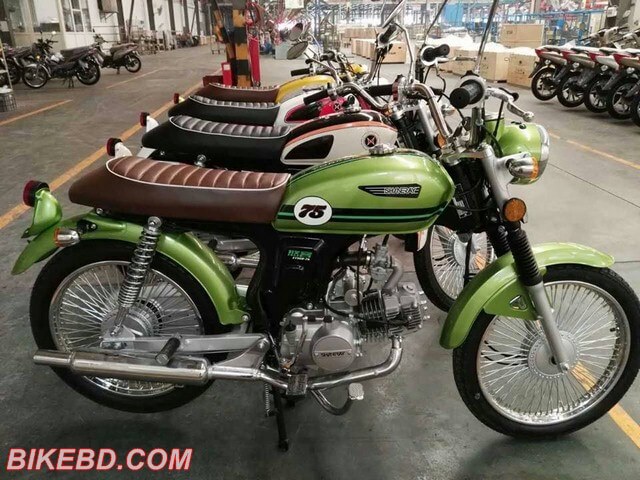 Just as I was putting this article together new news evolve on their facebook page that they also will bring a café racer in Bangladesh, which will be a 100cc classis bike with spoke wheels and drum brake, if you see the bike for the first time you will get the impression that this is a bike from 1960’s not for this generation but the technology of the bike are modern & the engine will be fuel efficient. 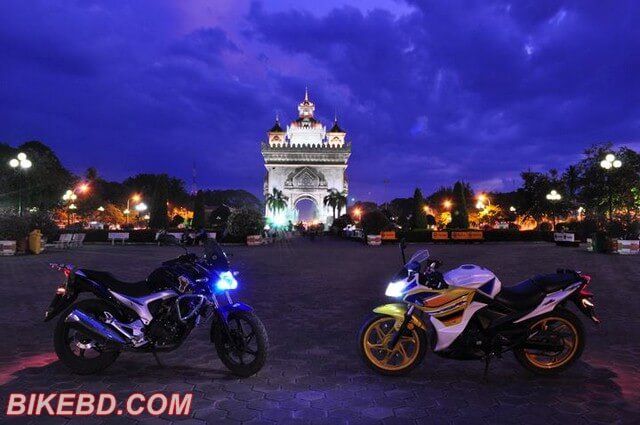 It’s nice to see that Rasel Industries are bringing some good quality Chinese bikes in the market, as some importers bought very bad quality Chinese bikes and most of them shut down their business within 3-4 years, some examples are CZ moto, Frantic Motors and Yume Japan, most of them used to bring clone bikes from China of R15 V2 or CBR150R and due to bad service from their bikes and bad service centre all of them shut down.

Many people say that LIFAN is a non-brand , well for them I say why don’t you just GOOGLE or search about the company in WIKIPEDIA, but first of all do let know the definition of the word BRAND from Oxford Dictionary. 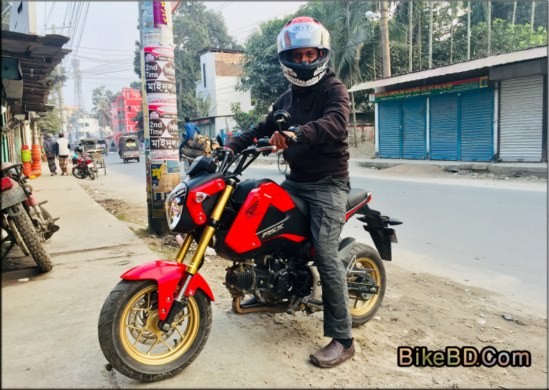