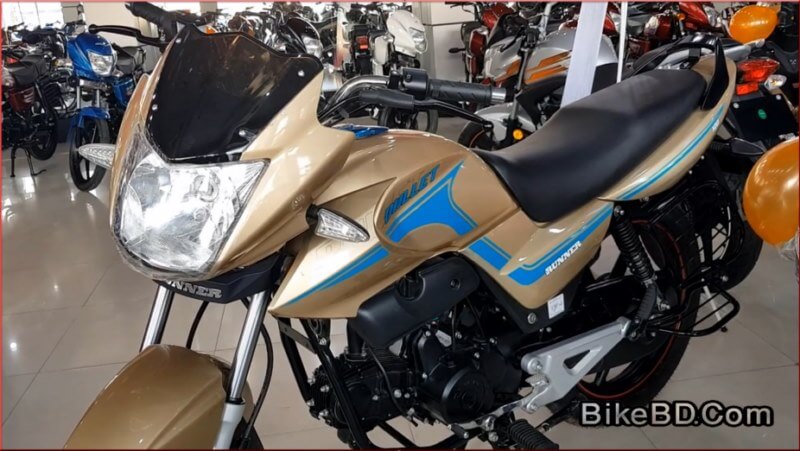 Runner Bullet-100 V2 is the latest version of the older Bullet 100. It has enhanced with new exterior designs, hence it's wearing a new body profile. The new version is crafting with quite a sporty panel enhancement. Further, the new graphics and color scheme gave it a new look and design. 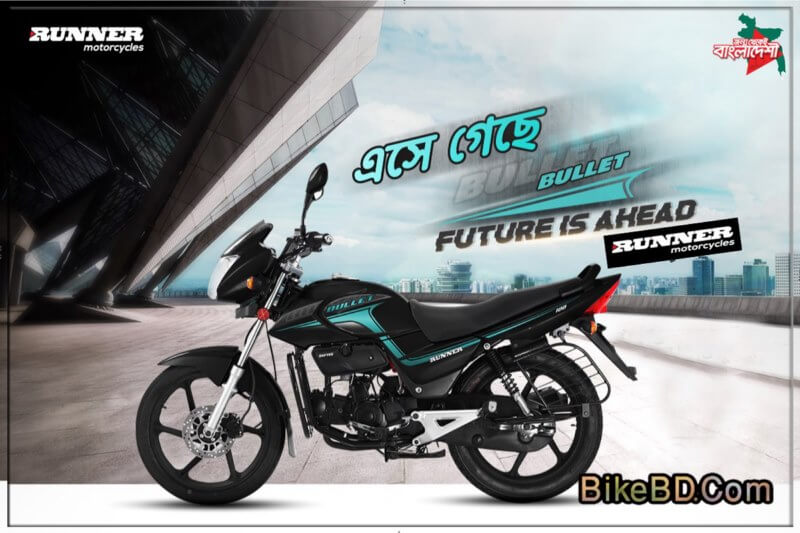 The new version of the Bullet-100 came with very attractive color and graphic design. The boldest enhancement comes with its fuel tank design. The fuel tank got two new sporty-designed tank shrouds in its both sides. Thereby the enhancement somewhat changed the overall appearance of the bike, which is so cool.

Coming to the rests, the body panels are matched sporty with the bold headlamp, tail lamp, and larger semi-segmented seat. From the head to tail the motorcycle featured with the new graphics. Hence it looks sharper, sportier. Further, obviously the Bullet-100 V2 came with a new impression that makes a unique appeal on the rider. 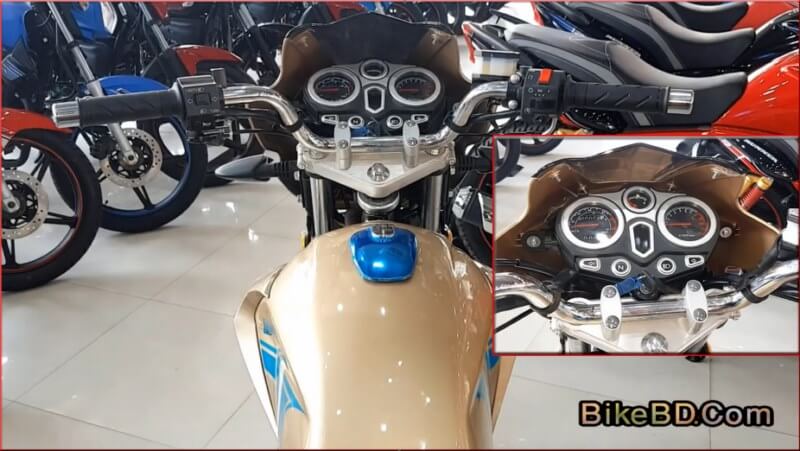 The Runner Bullet-100 V2 is the commuter motorcycle that featured with very easy and handy commuting features. Hence the handling and controlling characteristics are very much commuter-friendly. The motorcycle riding is completely upright with upright pipe handlebar, upright seating, and other control levers position.

Coming to the next it’s a 121Kg weighted a lighter commuter hence riding, maneuvering, and controlling is easier. It wheeled with 18-inch wheels that help better for urban and rural road commuting. Further 180mm ground clearance gives added advantages to deal worst road conditions. Accordingly, the capable brake and suspension system can give more confidence in daily rides. 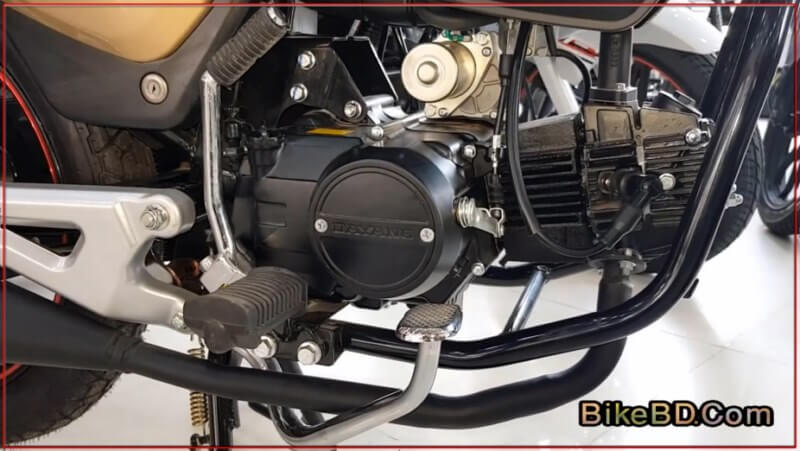 The new Runner Bullet-100 V2 is carrying the same 97.35cc engine as featured in Bullet-100 version-1. It’s a horizontal single-cylinder, four-stroke, air-cooled engine. It’s a 2-valve engine that featured with a carburetor fuel feeding system. It has commuting friendly 4-speed gear transmission and both kick and comfortable electric start system.

This commuting featured engine comes with a bore & stroke of 49.46mmx50.70mm and a decent 8.8:1 compression ratio. Hence the power delivery and fuel economy are tweaked in a balanced way. Moreover, the fuel contamination issue smartly tackled with a lower compression ratio. Whatsoever, the engine is rated for the power of 4.8kW the torque of 7NM. Hence it’s pretty enough for such a 100cc commuter. 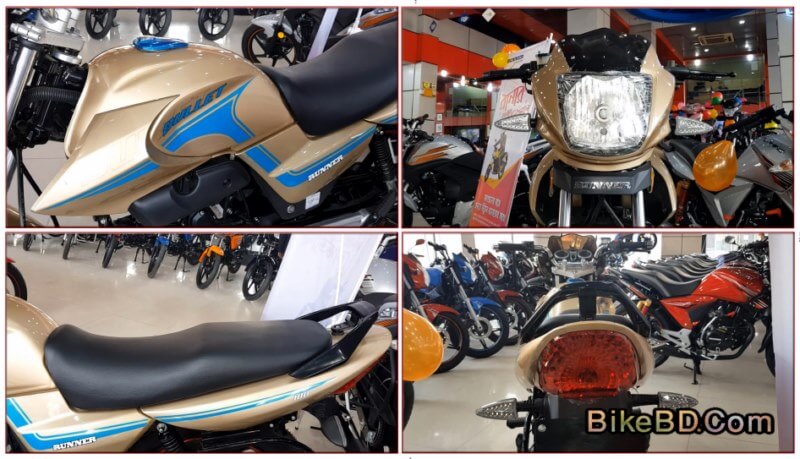 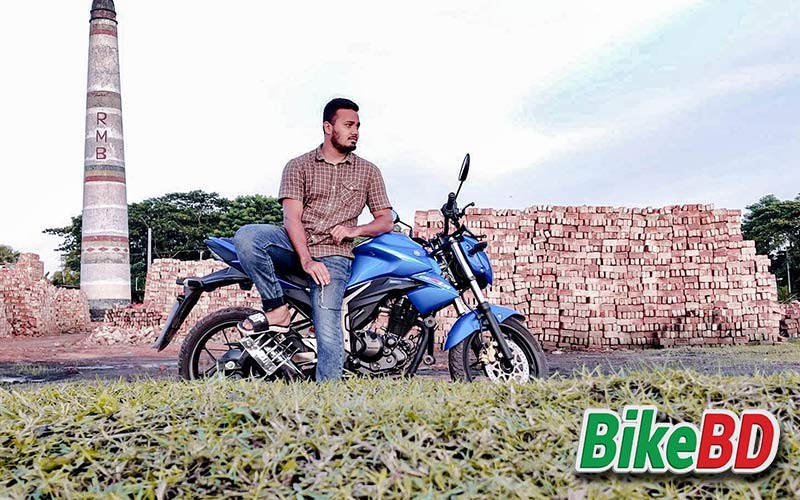