Rasel Industries Ltd is offering 10,000 BDT Cash Back on their Lifan KPR series of motorcycles. Lifan has 3 versions of Lifan KPR in Bangladesh. 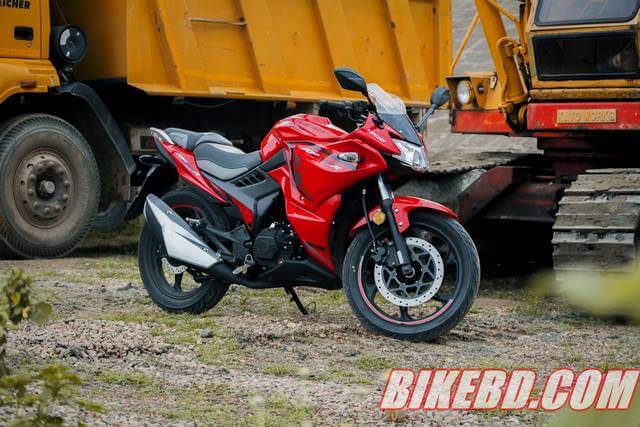 Lifan KPR150 is the most popular motorcycle series among the 3 versions. They also have Lifan KPR165 with Carburetor & Lifan KPR165 with Fuel Injection (FI). Lifan KPR150 has been the most affordable sports bike in Bangladesh for the past 4.5 years. During this time the bike only had cosmetic changes. 150 cc liquid cooling engine produces 14.7 BHP & 14 NM of Torque through a 6-speed gearbox. 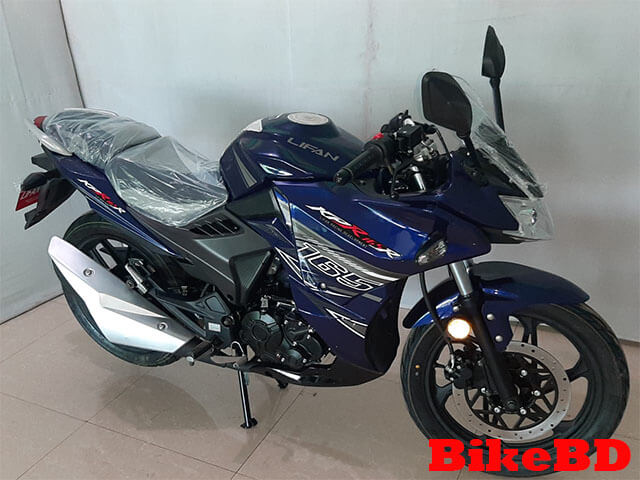 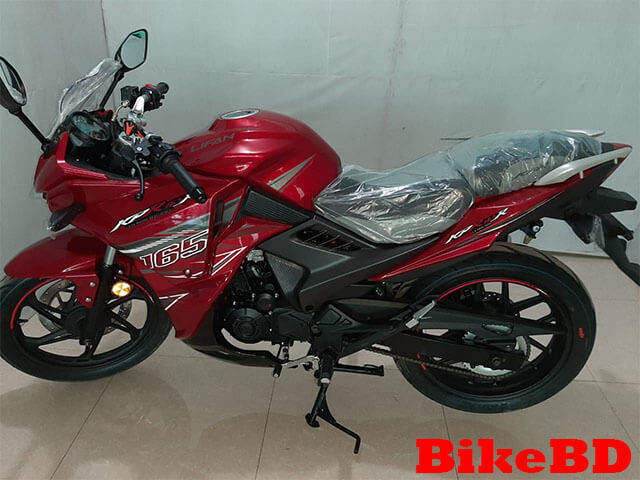 Lifan KPR165R is the new addition to their stable after the government increased the motorcycle engine cc limit in Bangladesh from 155 to 165 cc. Lifan KPR165 has both carburetor & fuel injection systems in Bangladesh. Now starting from this year they have introduced NBF 2 engines in both the version.

With the addition of NBF2 engines, Lifan made some changes to the engine. The carburetor engine now comes with Keihin PZ30 carburetor, additional oil filter & most important of all 130 sections rear tire. 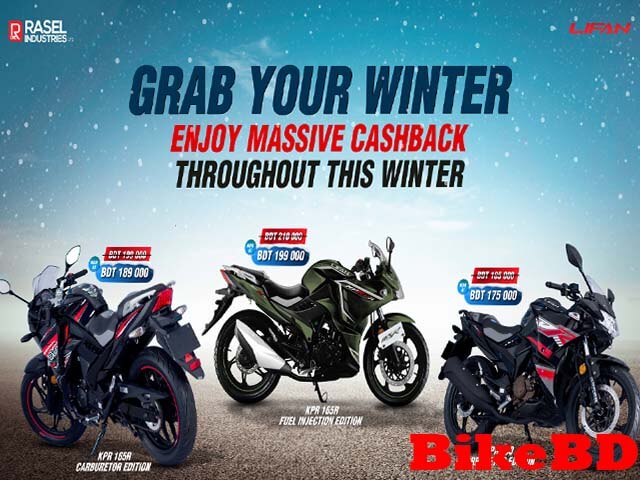 The engine still produces the same 16.7 BHP & 17 NM of Torque. If kept side by side you won’t be able to distinguish between Lifan KPR150 & 165 series unless you see the color scheme & engine. Lifan also launches Lifan KPR165R with two new colors only for the carburetor versions. The new Blue & Red shade are two new colors that will be available in the market from tomorrow. 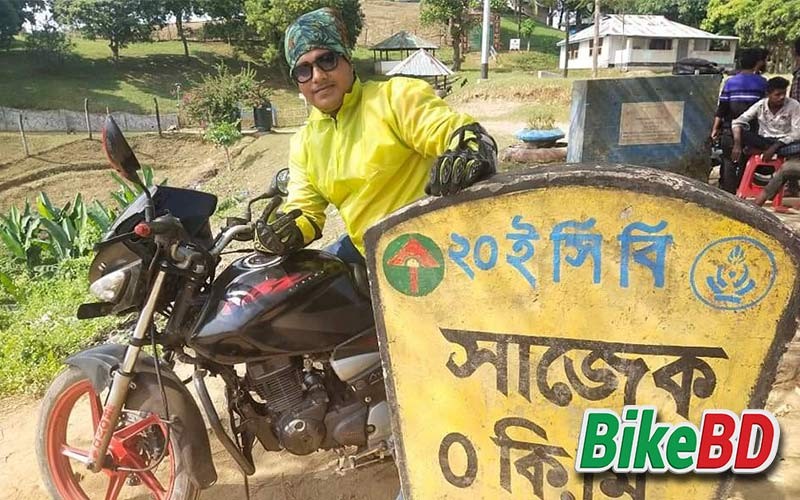