ACI Motors launches 2017 models of Yamaha Fazer, FZS & SZ-RR in Bangladesh at ACI Centre today. All the bikes are of 2017 editions that have AHO & BS-IV standard engines & also they launched a new color scheme for the Bangladesh motorcycle market (Source). 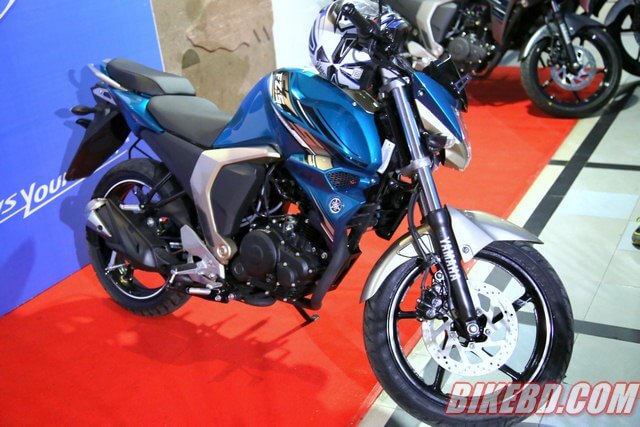 The entire motorcycles launch today will have BS IV standard engines which will help them to emit less pollution in the air. This is mandatory in India & all upcoming motorcycles price in Bangladesh from India will features BS IV engines. 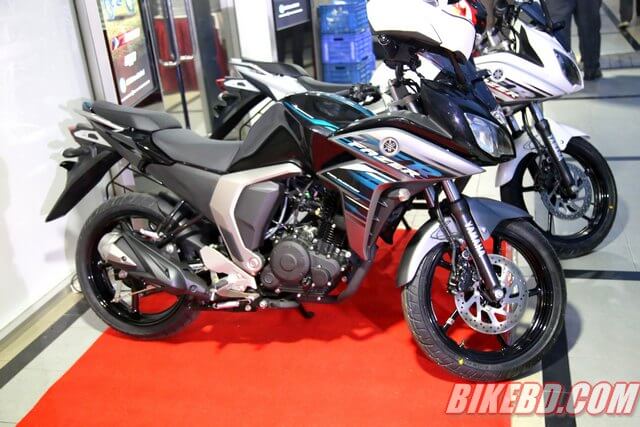 The launching program was attended by: 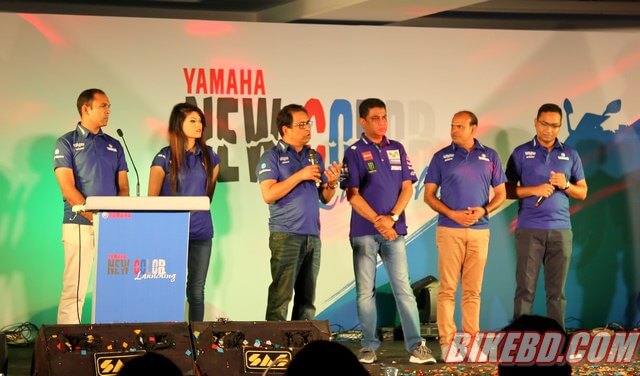 The new bikes get AHO feature, AHO stands for Automatic Headlight On. This is a safety standard in Europe & North America where the headlight of the bike will be staying on whenever the bike’s engine is turn on. It helps spotting the motorcycle more easily for vehicle coming from opposite direction. 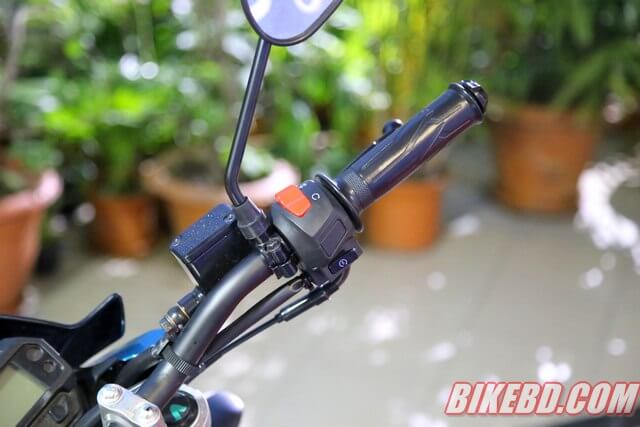 The new motorcycles from Yamaha won’t have a button to turn OFF the headlight. Though many suggested that this will put pressure on the battery but because the dynamo of the bike helps to run the headlight of the bike when it is moving it won’t be too much of a hassle for the bike. The light will be ON at Low Beam & with a button you can change it to High Beam as well. 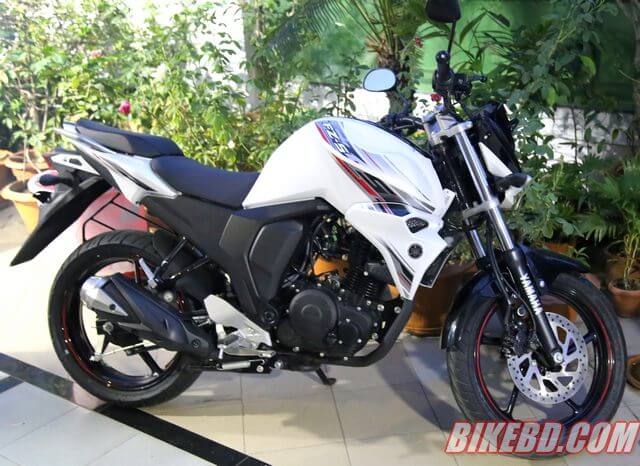 2017 Line up of Yamaha also gets brand new color scheme & graphics, new split seat, grab rail, new sporty mud guard & saree guards. All the bikes use the latest blue core technology by Yamaha which makes the engine more efficient by having EFI instead of carburetors. 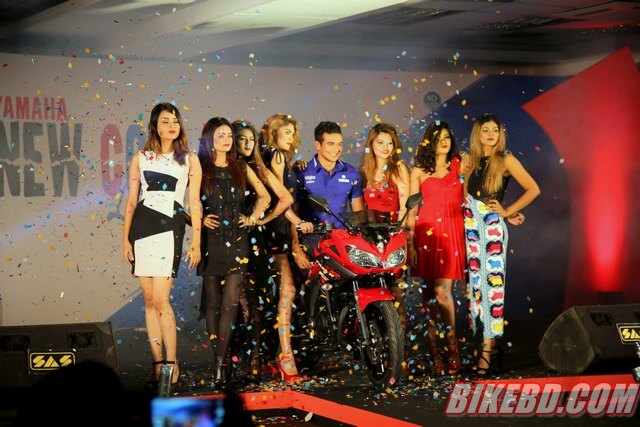 In India, price of Fazer & FZS went by 1,000 BDT while SZ-RR is increased by 2,000 BDT due to the changes they made but ACI Motors didn’t change the price of the bikes in Bangladesh. Currently the price of the new bikes will be as same as it was with 2016 models. 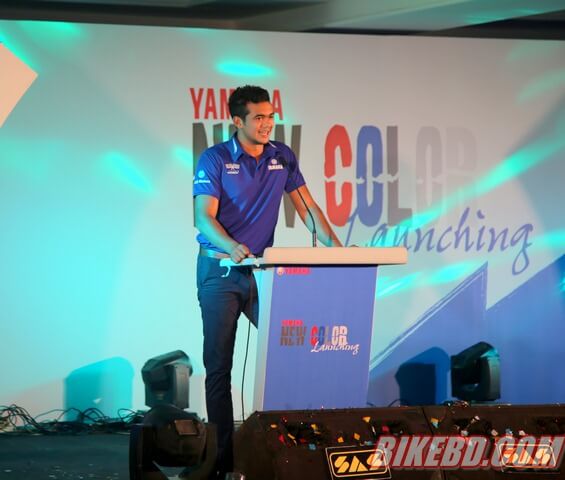 [table id=100 /] The program was also attended by dealers of Yamaha Motorcycles in Bangladesh, the bikes were showcased on the stage by KB Riderz & Haunt Riderz was present during the show time. ACI Motors launches 2017 models of Yamaha Fazer, FZS & SZ-RR in Bangladesh still keeping the old price is a nice initiative taken for making the biker’s to buy their desired Yamaha bikes. 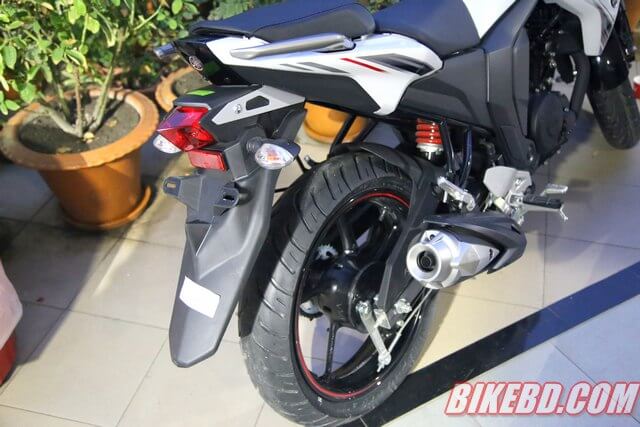 1. What is the smallest motorcycle from Yamaha?

Ans- The smallest motorcycle from the Yamaha is Yamaha SR400.

2. What is the meaning of Yamaha Logo?

Ans-  The meaning of the Yamaha logo is the three tuning forks represent the link of the three business that is production, sales and technology.

Ans- The CEO of Yamaha at now is Yoshihiro Hidaka.