Hi am Wasif Anowar a fellow biker & also a great fan of Formula 1 & MotoGP. If you are regular in BikeBD then you may have seen some of my article on MotoGP already. I will share something about bikes after all this is a ‘bike blog’ not a ‘MotoGP’ blog.  Today I will share about what I think is the best bike that ever came in Bangladesh. 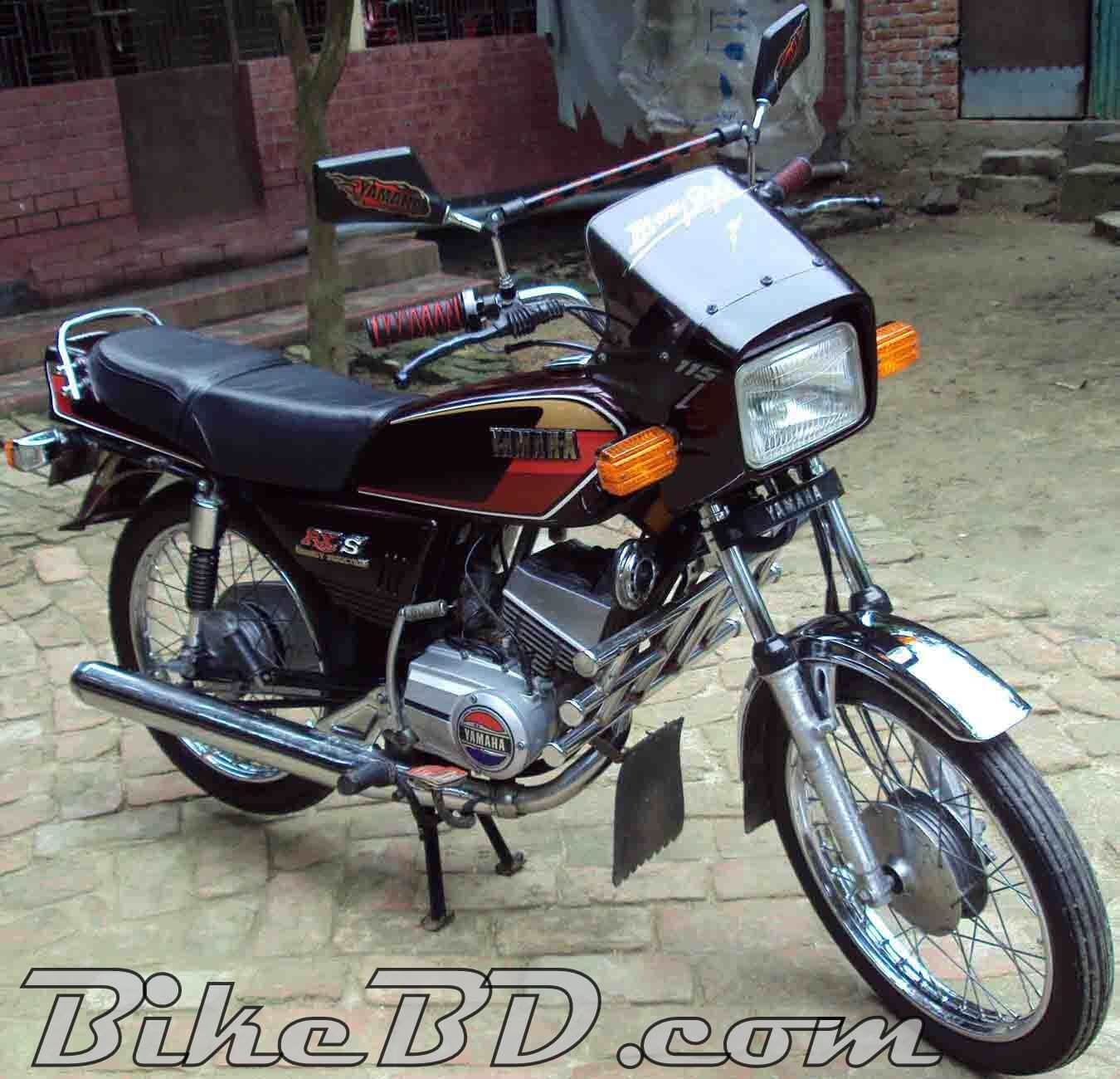 The running cost of RX  is more for sure as you need to mix around 200 ml of “” with every 5 liter of fuel you put in the bike while both the bikes in Dhaka city gives out 32-35 kmpl. The biggest difference comes when you handle both the bike, R15 is never ever recommended for rough use as its front fairing cost itself 25,000 BDT while you can just do anything you want to do with an RX. It is much more agile in traffic, much more easily to maneuver when you wanted to reverse your bike. With BD been a place where we get fuel mixed with impurities many Indian bikes are very sensitive to bad fuel while in this that never seem to be too big a problem. Unlike R15 which is very exclusive & some of its parts are made of plastic much of RX is pure metal so one can understand the strength of it. 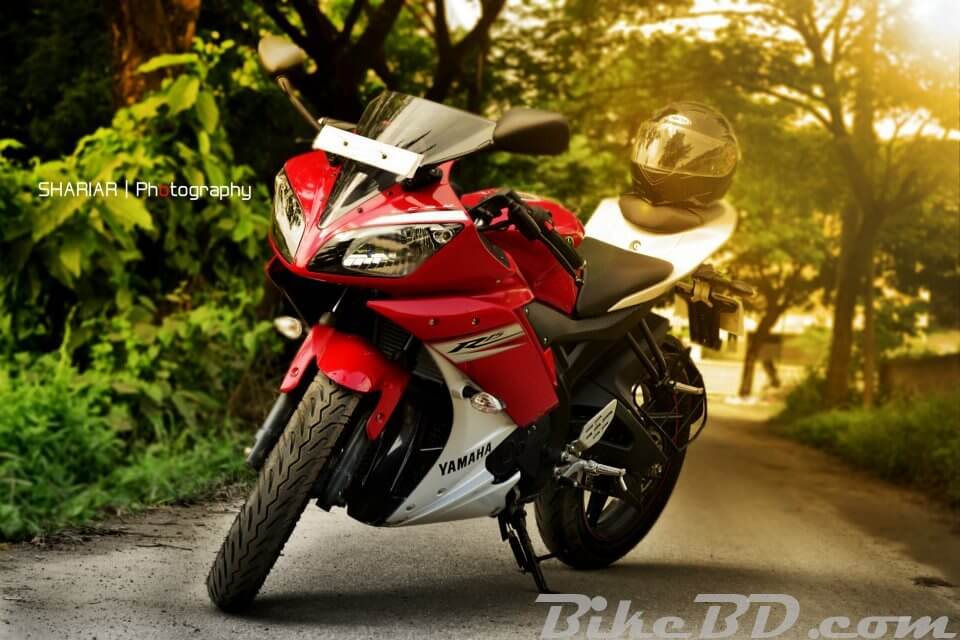 I don’t think that either bikes will vibrate at high speed (100 km/h) but it’s the braking system where the V2 catch out RX.As V2 as duel disc while RX has drum in both front & rear. Cost of spare, yes RX spares are tough to find & they cost like hell. 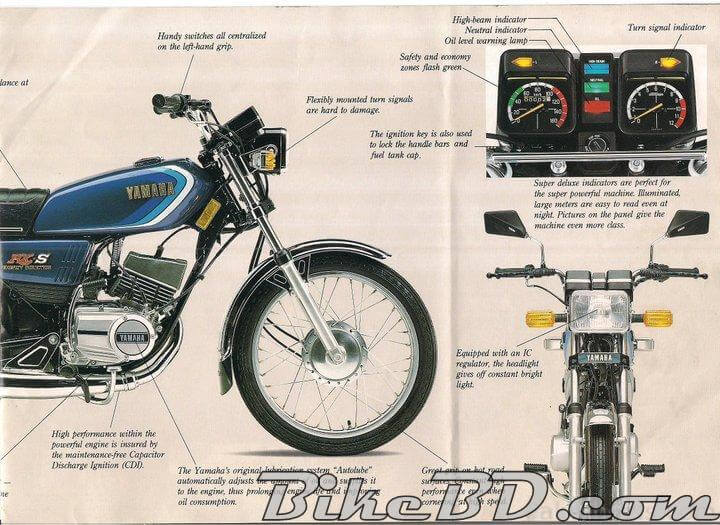 Yes I agree if both are parked in Baily on Friday evening there will more chicks wondering around the V2 then RX even if RX is covered with free money. You want to have a picture of Yamaha R15 V2 in your bedroom wall because my word R15 V2 is pretty it is marriage between & , it looks great in every possible angle but it’s the essence of RX that catch my heart, yes R15 is the ultimate bike that money can buy but RX is a different dilemma, you see on the that R15 is ridden by young men while RX by people who are as same age as our dad & they know what they ride is GENESIS. 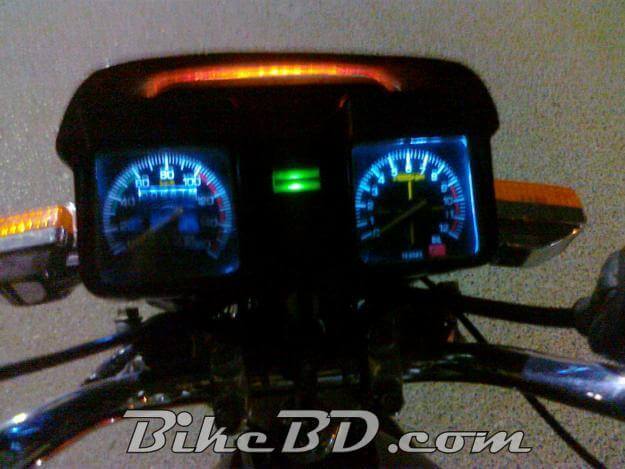 If You want to Find Yamaha Bike showroom near you visit Our Website. Stay with us for more update motorcycle news.