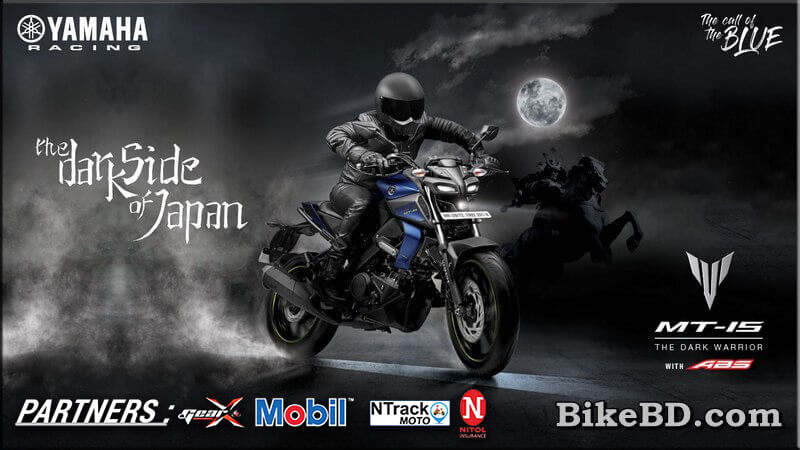 The motorcycle Yamaha MT-15 has released first time in Thailand in October 2018. The MotoGP superstar Valentino Rossi & Maverick Viñales uncovered the motorcycle in a public inauguration in Bangkok (Source). That time the motorcycle has marketed only in Thailand with all new MT features.  And later, that were available in different countries like Bangladesh through grey imports.

Further, India remained out of this race. The CBU import through proper channel or in grey is not feasible for this small bike in Indian motorcycling trend. Moreover, it needed to comply with localized features to cope with Indian market trend, road and motorcycling environment conditions. Hence, after certain addition and deduction, Yamaha Motorcycle released the different featured MT15 in their market.

In the basic, the looks, design and styling the Indian MT-15 remained quite the same as released in Thailand. The Indian version is the same iconic with dynamic Bi-Functional LED headlight. It also remained the same aggressively styled MT-15 attention-demanding. Hence, with the Indian badge, it grabbed the all-new color scheme and graphics change as it is obvious.

Here Yamaha Motor India has officially declared the engine power and torque figure that kept hidden in Thailand website. Hence the Indian version tweaked out 14.2kW of power and 14.7Nm of torque where other configurations are remaining same. Further, the fuel economy also took in consideration as expected for the Indian market. So the electronic tweaking and system also merged at a different level. 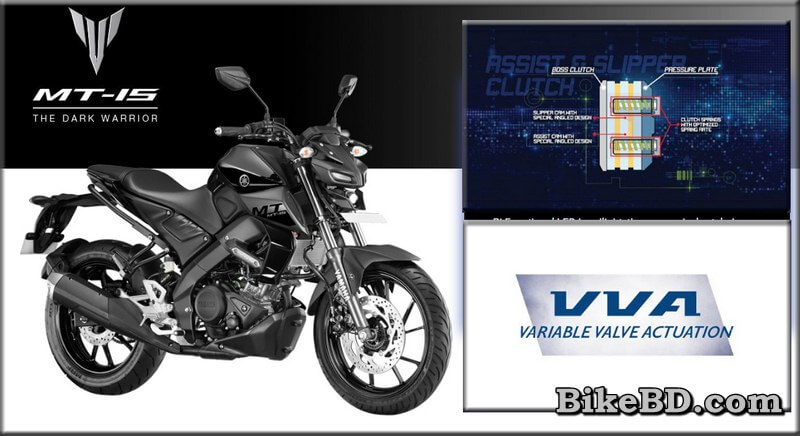 The new Yamaha MT-15 comes with a bundle of feature updates and enhancements for Indian version we have mentioned beginning. Hence obviously some features deducted from Thailand version and also adopted the localized features as an enhancement. So here are those we stamped bellow in different clauses.

So, guys, those are quite everything from our primary observation and research between Indian and Thailand version of MT-15. Hence the Indian version is featured to cope with the local trend, riding mode, and environmental conditions.

Further, nothing to hide as few frustrations comes on feature cut-off due to cost minimization. Hence, expecting as it obviously has done under the care of Yamaha R&D, therefore that’s all till now. Thereby help yourself getting a look on the bellow attached specification table that quoted in Yamaha Motor India website. Again thanks for your lovely presence, stay safe. 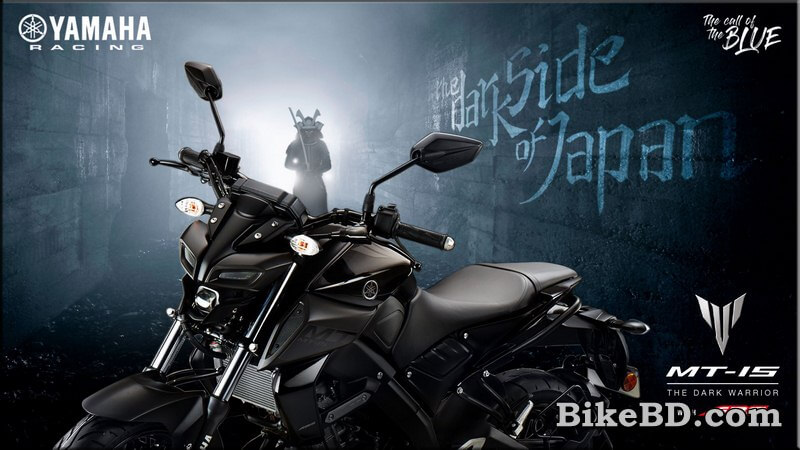