It was 1984…..there was a boy…quite young to help his father with executing some of his instructions. Once his Father called him and gave 40,000.00 Taka to go to the town and deposit the sum in Bank. So the boy just jumped on the which was running toward the town. The was running in full swing and the boy being unconscious crossed over the bank and ran out for Dhaka. 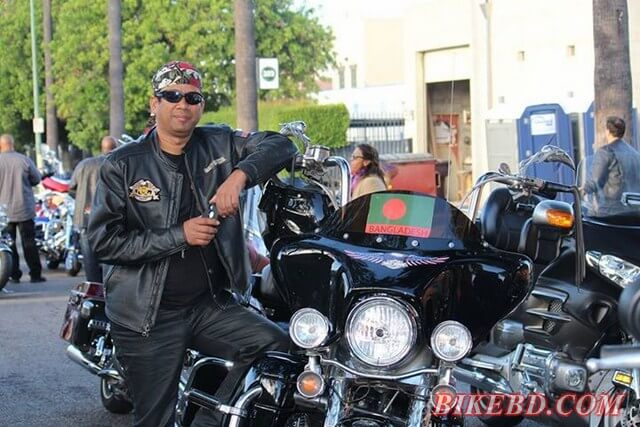 When he awakened he realized he had left his area and near to Dhaka. The boy was really smart and courageous, so didn’t get anxious about that. At last he reached at Tongi, Dhaka in front of Atlas Bangladesh Limited.

It was near to midnight the boy started to knock the steel gate of Atlas. The guard asked him the reason. The boy aggressively told he want to buy a bike. The guard being seized called the Administrator from his dormitory. He also became surprised and told the boy it was not the time for giving any service from there and he have to come within the working time for the service or whatever.

Being dishearten and angry the boy moved out of there and spent the night moving here and there. Finally at morning he reached at Banglamotor and bought a brand new bike and returned home.

Guys some of you will not believe the story….but this is quite true as we got to know the story from the boy who is living abroad at , California, USA. He is the Bangladeshi biker from heart and soul, who love to ride and love his country very much. Now get his detail with his own word J

This is Mehedi Hassan from Bikrampur. I have been living here in for last 25 years with my family. I have a son aged 17 who goes to . There is my family in Dhaka also with my brother and father. I always had huge passion for bikes and I really love to ride bikes. I have two Harley Davidson; one is 2013 model Glide and 2007 model King. 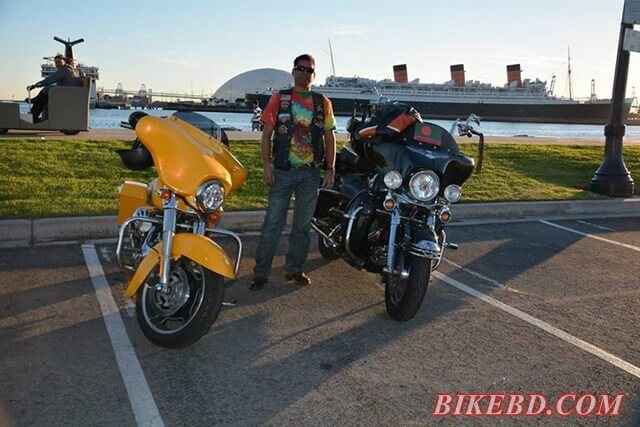 The Glide is 1700CC and the King is a 1584CC bike which is fully customized with in dashboard DVD Player. And there is lots of extra chrome all over. I live my life very good. Riding a every day changes my life for the better. I love to ride every day, it is lots of fun and makes me happy

I have a dream to go back to Bangladesh with my bikes and ride with Bangladeshi riders and roam around the country. Here in I always try to address & represent my homeland Bangladesh every possible way.

You will also find my bike tagged with custom registration number plate “DHAKABD”.  I think I will never stop riding and it does not matter how old I would be. I am thankful to all my friends who always support and encourage me. Thank you all.