The fight between HONDA & YAMAHA is going so well in Bangladesh motorcycle market. Over the years the fierce rivalry was limited to R15V2 vs CBR150R in the sports bike category. Because the main distributor/manufacturer are not bringing updated exclusive products. Now some importers are bringing LEGALLY some of the latest upgraded products in Bangladesh, and one of that to join the market will be HONDA CBR150R 2015 Dual Headlight in Bangladesh. 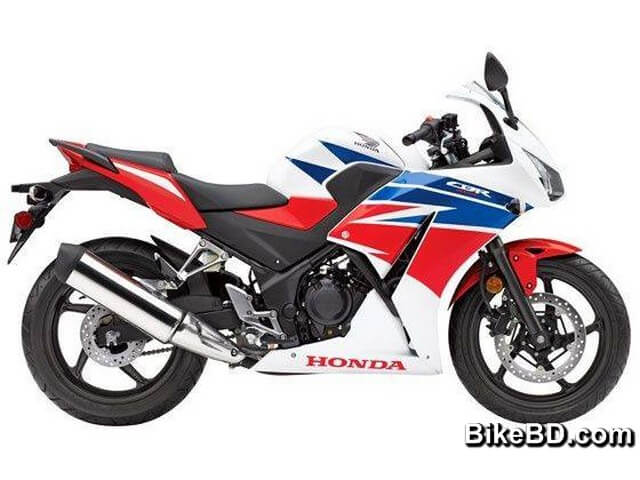 Honda CBR150R 2015 dual headlight was launched in Indonesia back in September 2014, the bike carried the same technical specification from the older CBR150R but with a new design, chassis & detuned engine. The bike is a facelift from their core product CBR250R in Indonesia.

Straight away you will notice that the most significant change that came will be the dual headlights of the bike instead of conventional single unit headlight. The silencer of the bike is changed too as now it is longer & to be honest better looking than the old unit. The old CBR150R single headlight was copied more from VFR while this one is copied from the 300, 600 & 1000 series.

I have to say Honda did some good job with the design of the bike. They worked hard to make it better than the previous model and still good enough to be parked on the side with R15 V2. The new color scheme is also very nicely worked out by the company. Over the years most of the Honda CBR150R colors were a bit dull but I think this one will change the concept for a while.

The bike has a new fairing which looks much better than the old one. The central panel also adjusted and they changed the rear end of the bike to make it better looking than the previous models. The perimeter frame has been changed to updated TRUSS frame as per Honda Indonesia the new frame and suspension will make the bike more agile in the corners.

The Indonesian engineer said that the engine has also been applying the PGM-FI technology EURO 3 emission standard which is more environmentally friendly and fuel efficient. But what really bugs me down is the weight of the new bike! The bike now weighs 143 kg, which is 5 kg heavier than the older unit. Am really waiting to see how it fights off with R15 V2 and the current market Honda CBR150R (Indian version). 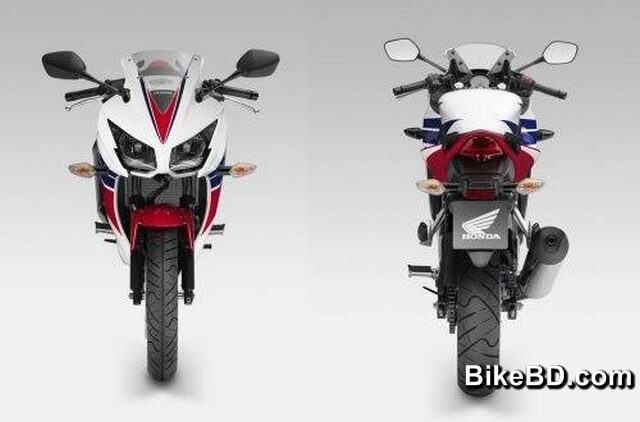 Though the model is year old but I think Honda CBR150R (2015) looks much better than the current Honda CBR150R. While the distributors are being lazy in bringing the upgraded bikes in Bangladesh it is a good initiative that some importers are bringing R15V2, Xabre, M Slaz, FZ150i, CBR150R from Thailand & Indonesia & selling them in Bangladesh. 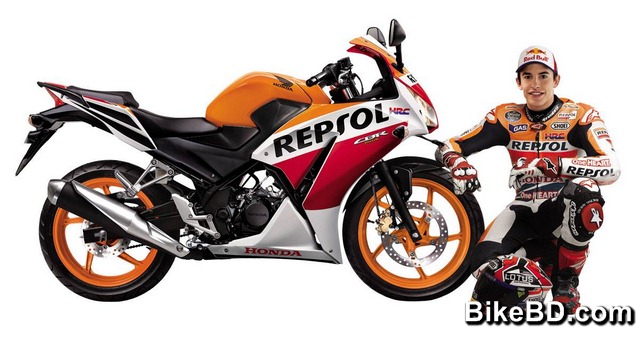 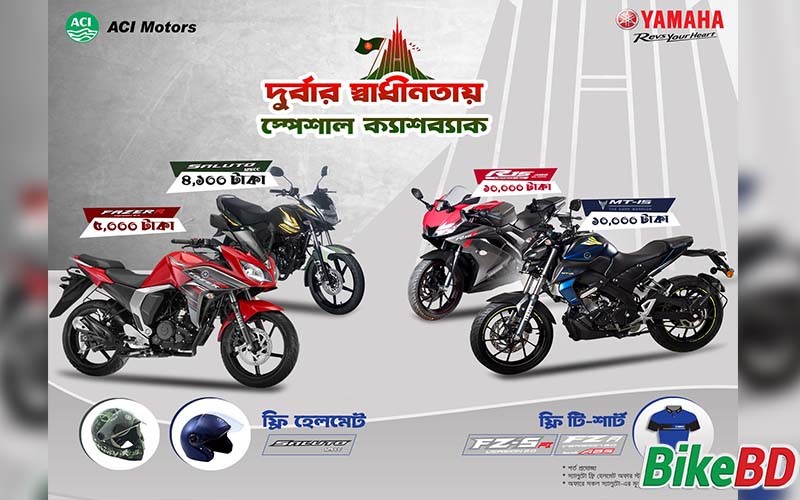