Honda CB Shine is one of the popular commuter motorcycles from Honda stable currently in the market. The motorcycle successfully rolling on the road for many years (Source). 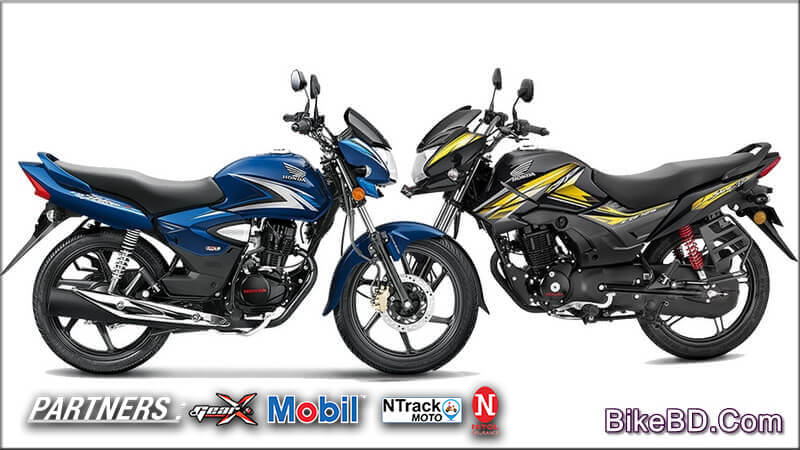 The Honda CB Shine has started its journey since 2006 and still rolling with its own earned possessions. The appearance considering the looks & design it's quite like sweet candy.

Even, it cannot be ignored maybe to any kind of users. From the beginning, it designed and carried a decent, fluffy and adorable profile. Upon times, it got a new color and shades. Hence, the new decal updates are more glorious and appealing. Hence, it glazing with gravity until now.

On the counter, the new Honda CB Shine SP comes with completely a new profile, looks, and design. Its exteriors are totally refreshed that unmatched with the former Honda CB Shine.

It's sleek and sharper that carries a sporty edgy profile. Therefore, both the motorcycle top to bottom carries a completely different exterior design and color scheme. Accordingly, both of them looks different and carries solely a different identity. 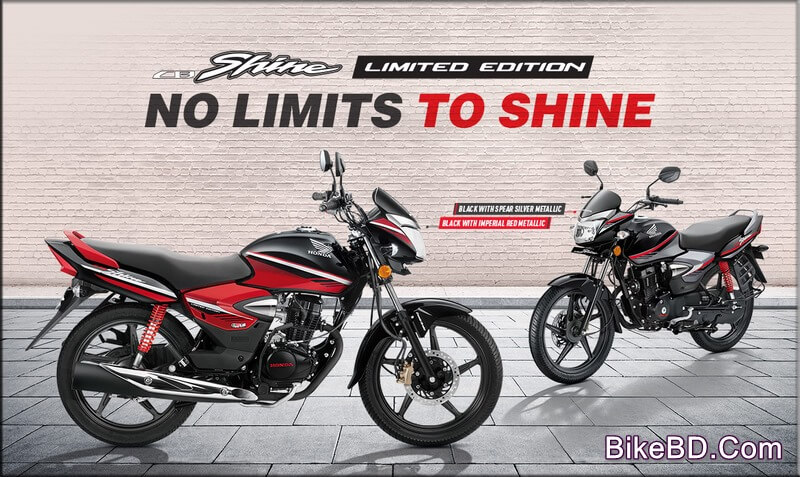 The Honda CB Shine VS Honda CB Shine SP, both the machine carries the same chassis, swingarm, and suspension system. The wheels are also the same in both machines with 18” size and same measures of tubeless tires.

Hence, in the braking system both the motorcycle featured the same type and same measure of brakes. Therefore, the front brake is hydraulic disk brake where conventional drum brake available as an option.

The rear setup is also common, and that is regular drum type. Further, both the bike comes with an optional Combi Brake System with equalizer.

Here, both the machine comes with the hydraulic telescopic fork suspension system in front. The rear setup is Spring Loaded Hydraulic Double Shock Absorber those unite with the swingarm. Hence, the rear suspensions are adjustable with 5-spet setup. Again, this feature is common in both motorcycles. 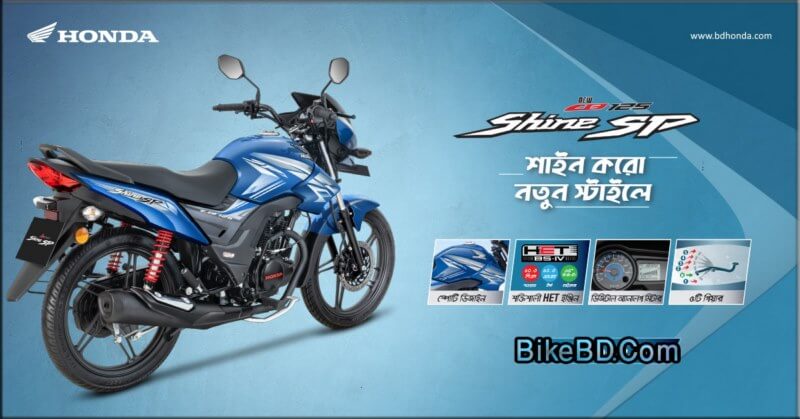 Here, both the machine riding ergonomics is upright with the same handlebar and other controlling lever positions. Further, the chassis mounting and overall weight also are the same.

So, it feels quite familiar to ride both the machine. But the difference is the seating is different in both the machines and further the aerodynamic profile is not the same. Thereby, they taste different from their overall diverse profile.

Further, both the machine featured with a different assembly of headlamp and tail lamp. The windshields are designed differently. Hence, the update comes with the new Shine SP in its ODO Console.

It’s the combo unit with Digital and Analog gauges. But in the Shine its full analog with double pit assembly. Further, both the bike featured with the metal chain cover and sharee-guards, but obviously those come with a different design.

The Honda CB Shine VS Honda CB Shine SP carries the same type and same capacity of the engine. The engine is precisely 124.73cc capacity with the bore & stroke of 52.4mmX57.8mm. Hence, both the engines are air-cooled, single cylinder, four-stroke engine those featured with OHC 2-valve.

Hence, after all the similarities both the model carries a significant difference in their engines. The engine transmission system is not the same.

The Honda CB Shine comes with a 4-speed gearbox with the pattern of N-1-2-3-4. On the counter, the CB Shine SP featured with extensive 5-speed return type gearbox. Hence the gear pattern is 1-N-2-3-4-5. Accordingly, both the machine featured as to provide a different mode of riding; that’s it. 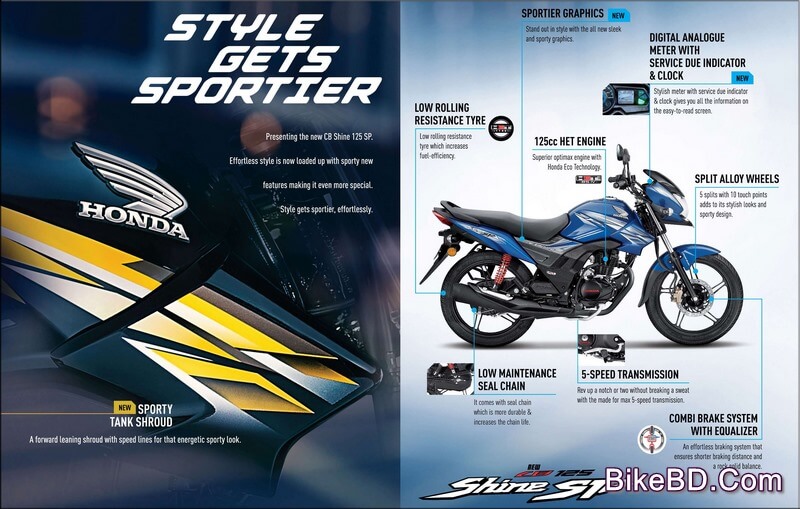 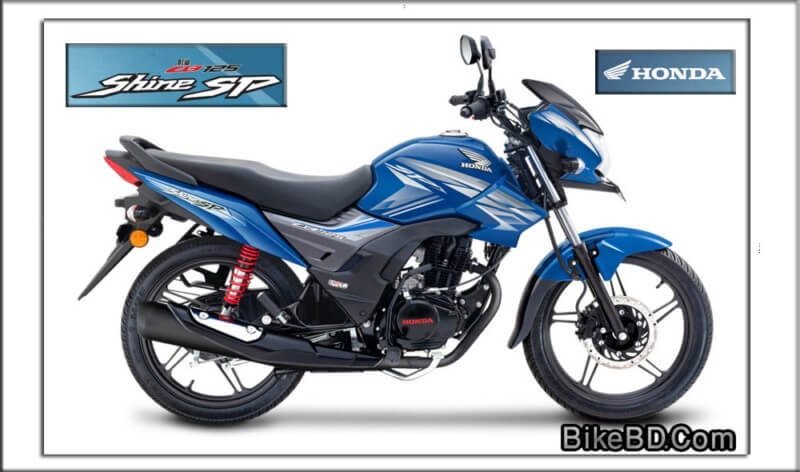 So, hereafter the brief, you can see both the motorcycle carries a different profile. They carry a wider range of similarities but solely they are featured different. The CB Shine bears the conventional profile with common matched commuting features.

On the counter, the CB Shine SP featured sportier to serve better the corporates with a different look and extensive features. Hence, hereby we addressing you thanks from our Honda CB Shine VS Honda CB Shine SP comparison review; stay safe. 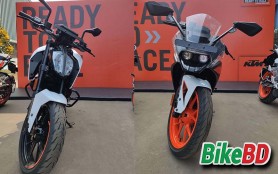