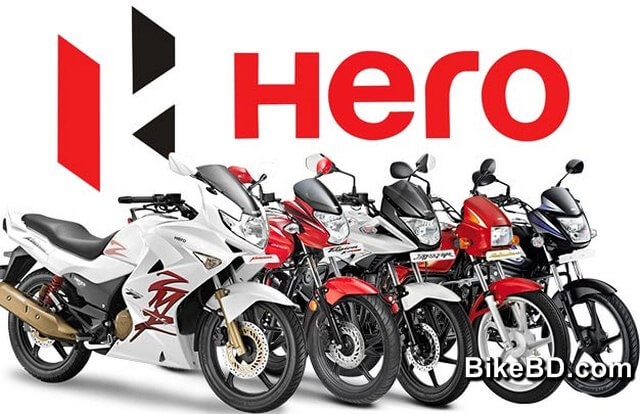 The Hero Cycles Limited formed officially at 1956 where their bicycle business officially starts from 1944. From the establishment Hero Cycles produced bicycle components and now they are one of the largest bicycle manufacturers in the world. 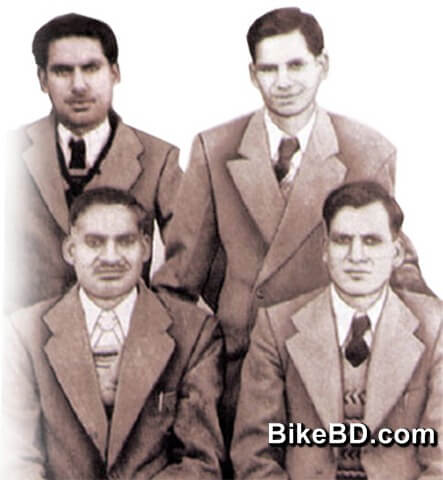 The group of companies HERO formed and established by the Munjal Family from Ludhiana, Punjab, India. The four Munjal Brothers are the men behind the giant establishment where the former Munjal Brother was Dr. Brijmohan Lall Munjal.

From the Ludhiana plant, Hero Cycles Limited started manufacturing bicycle components. Afterward they went for assembling and full throttle bicycle production. That time the plant had the capacity of producing 25 cycles per day.

In 1956 the year of official formation Hero Cycle produced total 639 pieces of bicycles. Currently in present Hero Cycles can produce over 18,500 bicycles in a day. On 1975 Hero Cycle become the largest bicycle manufacturer in India with the capacity of producing 7,500 cycles in a day. Afterward they got the entry in Guinness Book of World Records as the largest bicycle manufacturer in the world. 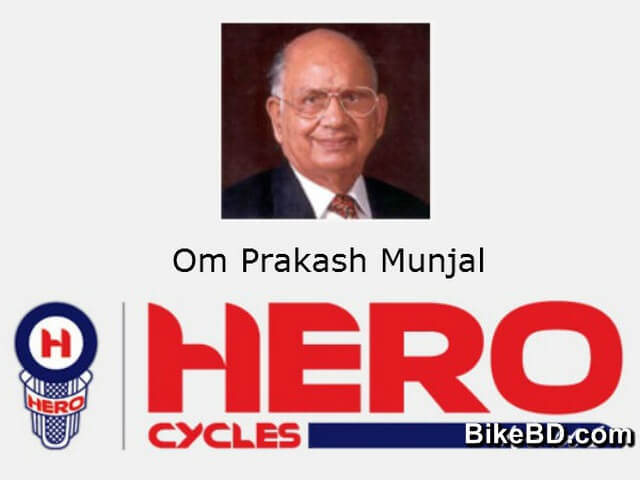 Therefore in sequence of success HERO Cycles started producing mopeds. The Munjal family established Majestic Auto and produced Hero Majestic Mopeds. After that they planned and aimed to enter in scooter and motorcycle manufacturing business.  For that mission they incorporated with the giant Japanese motorcycle manufacturer Honda.

On 1983 both the Hero Cycles and Honda came in agreement for joint venture under the brand name of Hero Honda that effected from 1984. From 1985 the company Hero Honda produced their first motorcycle Hero Honda CD100. 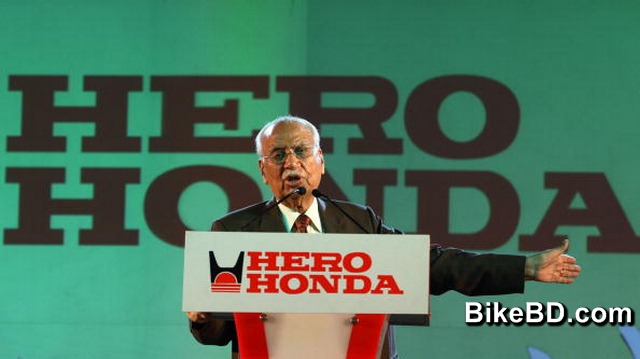 On 1991 Hero Honda also produced 10,00,000 pieces of motorcycle. On that year they also achieved the position of largest two-wheeler manufacturing company in India. That year they also became the Worlds No.1' two wheeler company. That certification came in terms of their sales volume within a calendar year. Afterward the company still is maintaining their achievements every year whereas till 2015 they have sold over 60 millions of motorcycle and scooters. 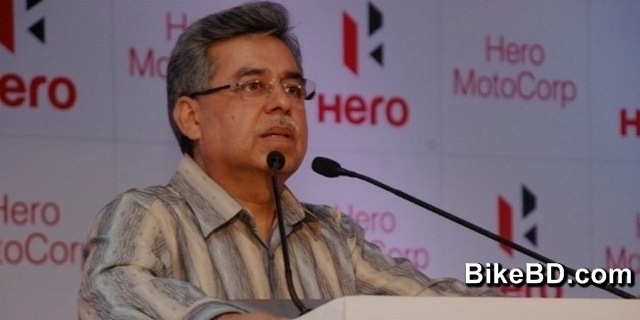 After the formation of Hero Honda the company introduced many of their successful motorcycle models one after another. By the time their production increased significantly and the sales also increased accordingly. Due to competitive price, quality and efficiency Hero-Honda motorcycles sales volume touched the peak within a short time in India. 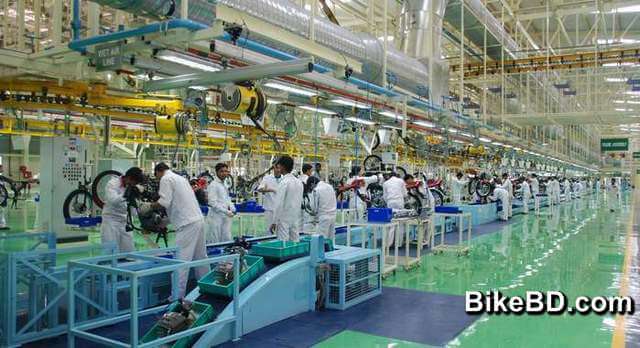 In such situation the board of directors of Hero-Honda finally comes in decision of terminating the join venture on 2010. Here both the company interested expending and covering individual market in India and in foreign. So they settled for the termination of the joint venture under the brand name of Hero Honda.

The brand Hero started their full throttle individual operation from 2012. Their entire product line also came under the badge HERO in the market from 2012. But as per previously signed contract Honda R&D stayed connected with Hero for technology support for existing and upcoming product until year 2014 whereas the brand Hero Honda completely developed in support of Honda R&D from 1984. 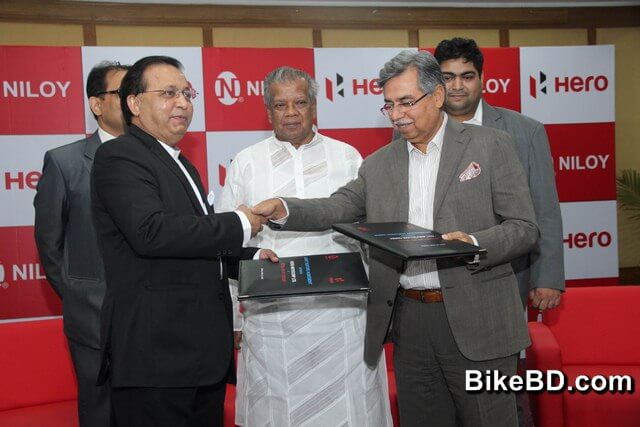 So readers, that was the short background of giant motorcycle manufacturer Hero MotoCorp Limited therefore Hero. Here we tried to give you a summarized sketch of the company. But the detailed picture of HERO is really much wider as this is the largest two wheeler company in the world. Hope you have enjoyed our HERO MotoCorp Limited - The Largest Two Wheeler Manufacturer. Therefore thank you all.

To see the details of Hero Bike prices in Bangladesh and the Hero showroom addresses near you visit BikeBD.Com. Stay with us for more updated motorcycle news with our Facebook Fan Page & Do Subscribe to our Youtube Channel.