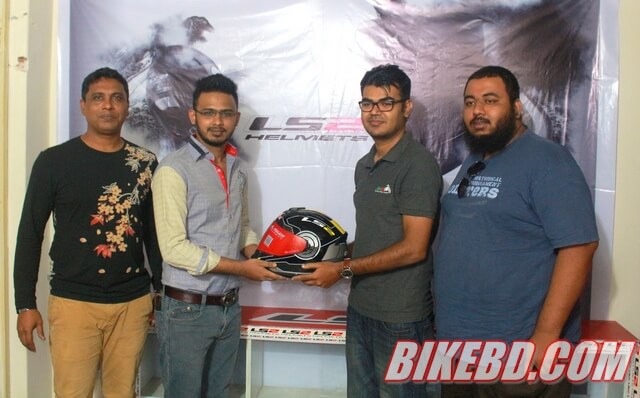 On the final day of the Dhaka Bike Show 2017 we presented the BikeBD Award to the respective winners from our survey. 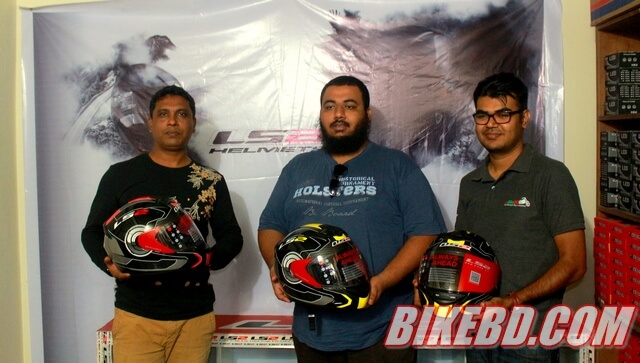 The three lucky winners from the survey were handed over the LS2 Helmets which was sponsored by Raida Trading International. 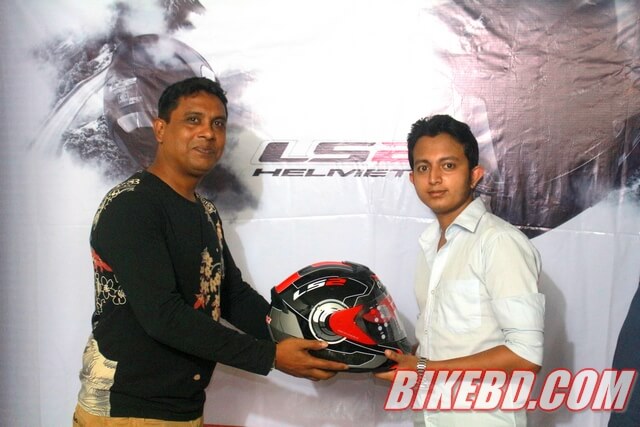 We contacted the three lucky winners and asked them to come to Raida Trading International office on Mirpur where we handed over the LS2 helmets to them. 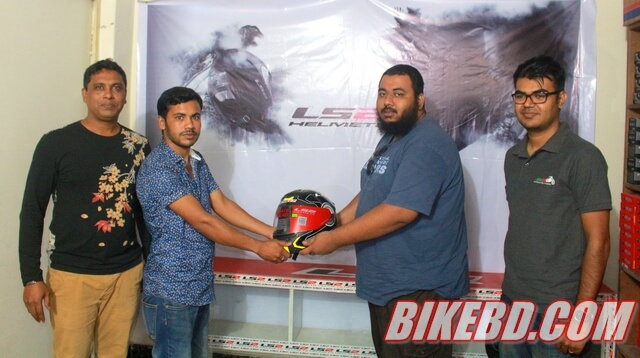 The three winners were: 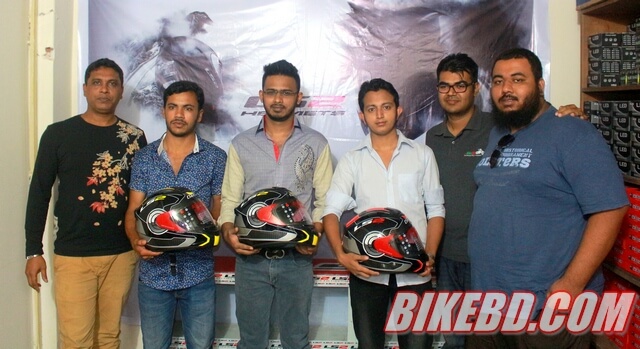 During the prize-giving ceremony the following dignitaries were present 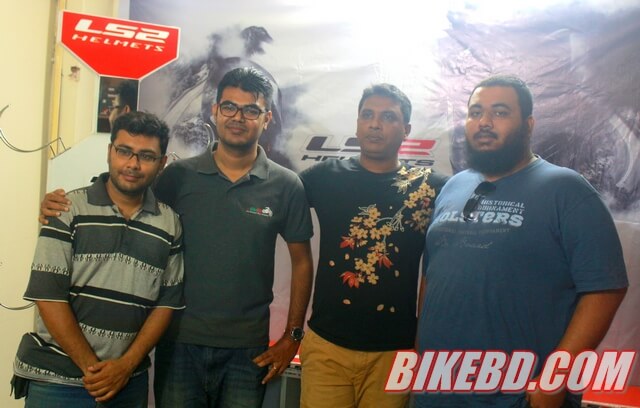 The gifts were handed over to the winning persons. We BikeBD are thankful to all the people who participated in the event and special thanks to Raida Trading - LS2 Helmets Bangladesh for sponsoring BikeBD Award Survey during the Dhaka Bike Show 2017. We request all the bikers in Bangladesh to wear motorcycle helmet while they ride their bikes.