A new variant of the Pulsar line-up, the Bajaj Pulsar 125 Neon was launched in India. This is officially the smallest engine variant of the series, and probably the most affordable one. 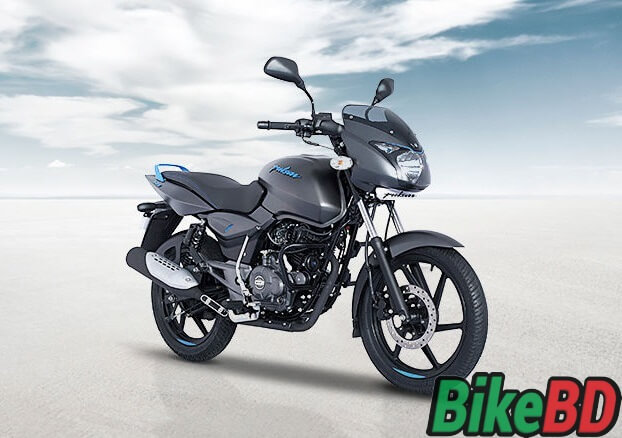 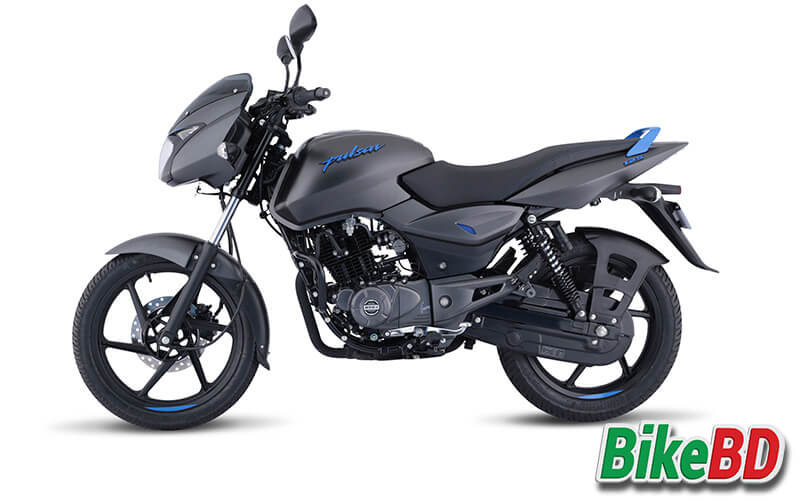 At first appearance, the bike looks totally similar to the Bajaj Pulsar 150 Dts-i models from the early years, as it is missing the fuel tank cowlings from it's an older brother. But perhaps, the most eye-catching part of the bike is it's the color scheme. It has three color options - Neon Blue, Platinum Silver, and Solar Red.

The neon blue variant has matte black as the base color of the bike, while the platinum silver and the solar red will have gloss black. The name "Neon" reflects on all the neon-colored bits of the entire bike. From the iconic Pulsar logo at the fuel tank to the rear grab rail and the "125" 3d marking on the rear, all are painted with Neon colors. 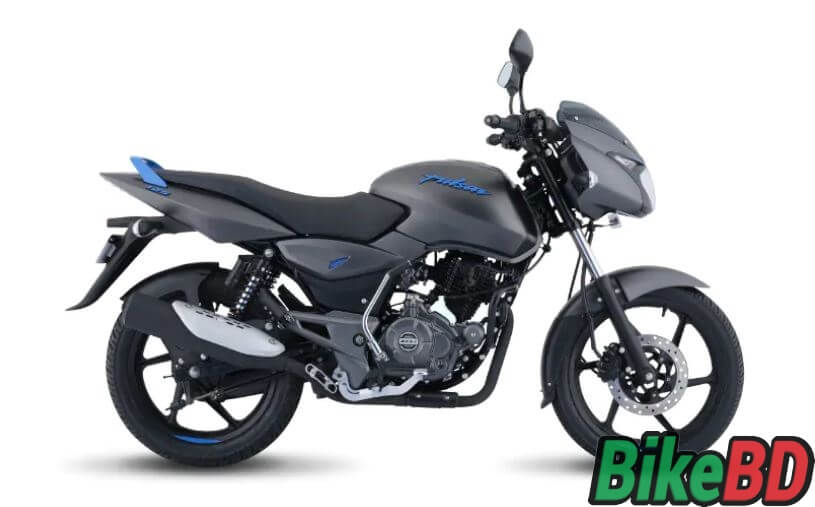 The Pulsar 125 Neon is packed with almost all of the features form it's 150cc brother. The bike has a Single cylinder air-cooled four-stroke 125cc engine, which produces 11.8 bhp of power and 11 NM of torque at max. The power is delivered through a 5-speed gearbox and there is a counter balancer, which makes the engine smoother when running in high RPM (Source). The bike has similar styling and body panels as the Bajaj Pulsar 150, and as a 125cc motorcycle, it is really a lot of features. There are tubeless tyres on both the wheels. There is a 240mm disc brake at the front while a drum brake in the rear. The front suspension is telescopic and the rear one is adjustable dual nitrox shock absorbers. The bike also borrows the speedometer, the grab rail design, LED taillight and most other things from the 150cc variant. 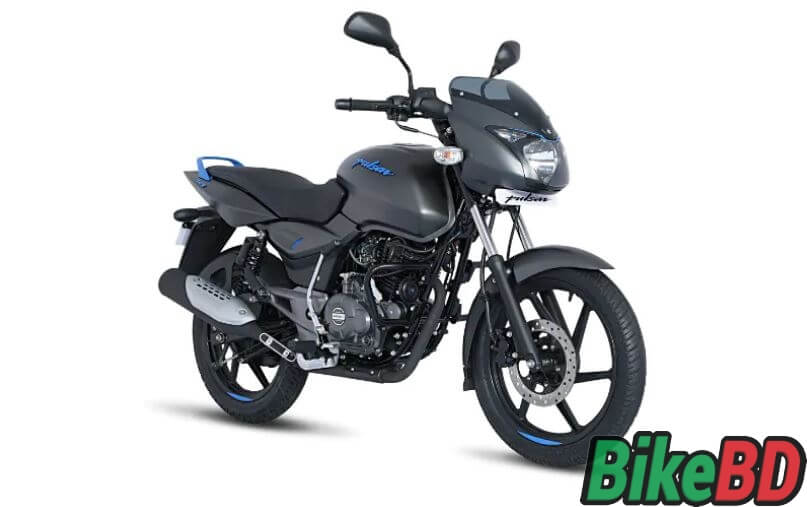 The Bajaj Pulsar 125 Neon is just launched in India, and it is still unsure whether or not it is getting an official release here in Bangladesh. Do follow BikeBD website for the latest news and updates.