In the past just like many people in Bangladesh we used to think that LIFAN being a Chinese brand will have many drawbacks and we admit that there are few but as a BIKE as we have seen and TESTED we think Lifan can complete with the Indian counterpart but they still have to walk a long way to come close with the Japanese bikes. 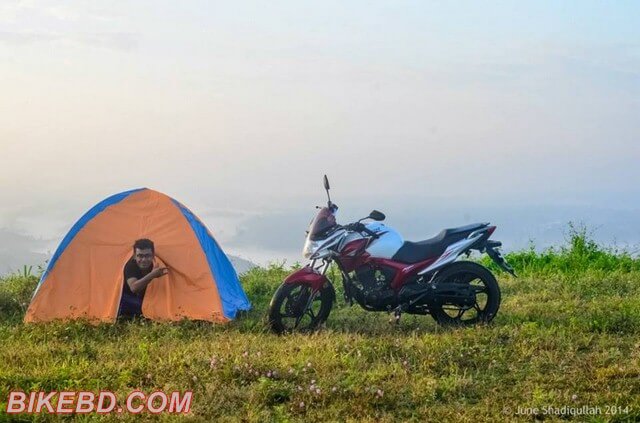 When we first tested Lifan KP150 last year we knew that this Chinese bike is a bit different from rest of the field, then we have seen KP150 running head to head with two other Japanese bikes for an Endurance where they covered 1150 km under 24 hours and since then that same bike covered 26000 km without the need of any work with the ENGINE, CLUTCH or GEARBOX!

This year they launched Lifan KPR150 which according to many is the most affordable sports bike in Bangladesh. Like the KP we tested the bike for TEST RIDE REVIEW and the testing is still ongoing, due to rain we backed off a bit but so far the bike crossed 4000 km and being test ridden by over 20+ well known bikers from different bikers club in Dhaka city.

There were many rumors that unlike many companies they will also increase the price of Lifan motorcycles but gladly for the future Lifan customers they didn’t. Here is the new updated price list of Lifan & Victor-R motorcycles in Bangladesh. 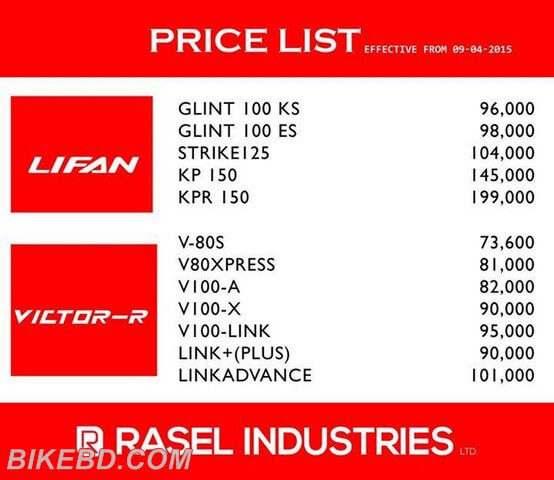 We can notice that they decreased the price of Victor-R V80S and Victor-R V100 Link+ which is their own brand under their own license. Victor-R motorcycles are very popular in the rural area as usually people get bikes there in installments. 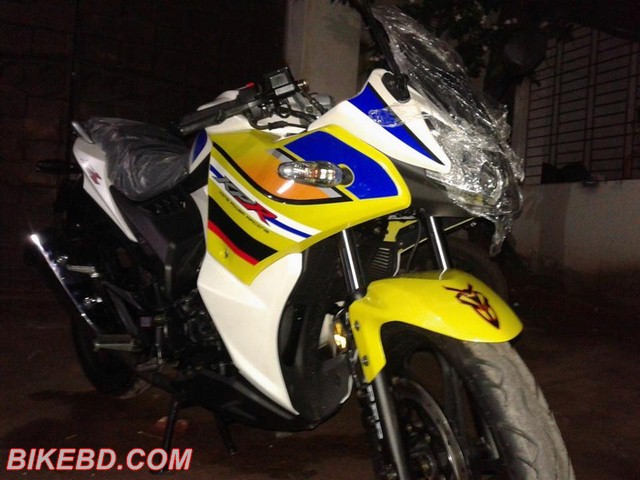 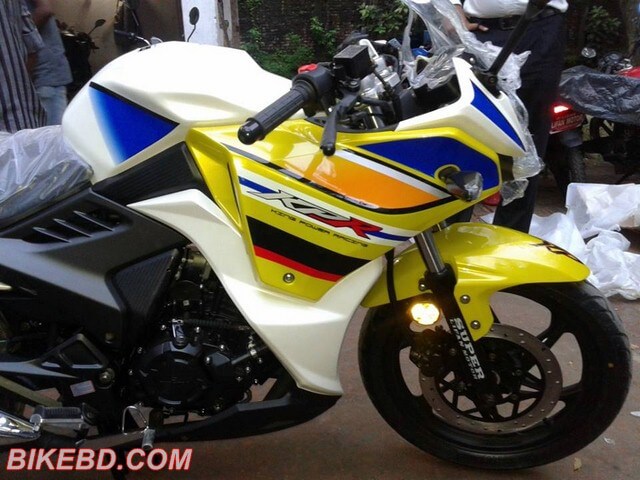 One thing they didn’t mention here is that there will be only 20-25 Lifan KPR150 SE in BD this year and for each the customers have to pay extra 6000 BDT as it is limited edition. Rasel Industries has informed us that they might increase the price of their bikes in accordance to the increase in TAX at any moment they like without further notice. 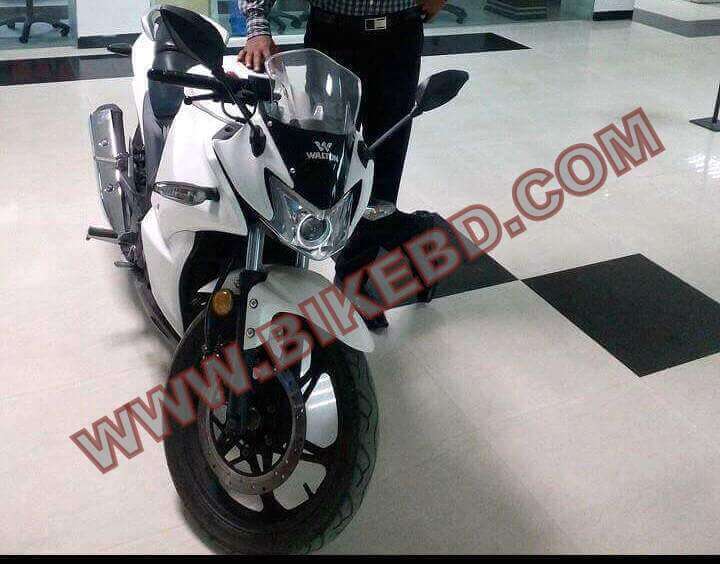 Director of Rasel Industries also said to us that they are trying hard to improve the QUALITY of the products as much as they can with collaboration with LIFAN and also to provide the best possible after sales service in Bangladesh. This year in November-December they will launch KP150 water cooled version, which in brief is a KP150 bikes with KPR150 engine! They are also planning to launch 4 new bikes in the year 2016, among them will be off roader and scooter.

They have 55 Authorized dealers in Bangladesh and another 20+ sub dealers in rural areas. With every Lifan and Victor-R motorcycles Rasel Industries are providing 2 years or 20,000 km ENGINE warranty and 6 months or 5,000 km parts warranty in both cases if there are no external damage gone over the bike.

We welcome Rasel Industries for not increasing the price of Lifan motorcycles in Bangladesh, as we have seen that few companies increased their price in Bangladesh while some didn’t. We also hope that very quickly they will make sure that the customers get good after sales service and good amount of spare parts of their bikes.