Yamaha FZ lineup has been added with a new member today in the form of the new Yamaha FZ-X based on the 150cc FZS. This bike launched in the Indian market and the price of this bike Rs. 1.17 lac. 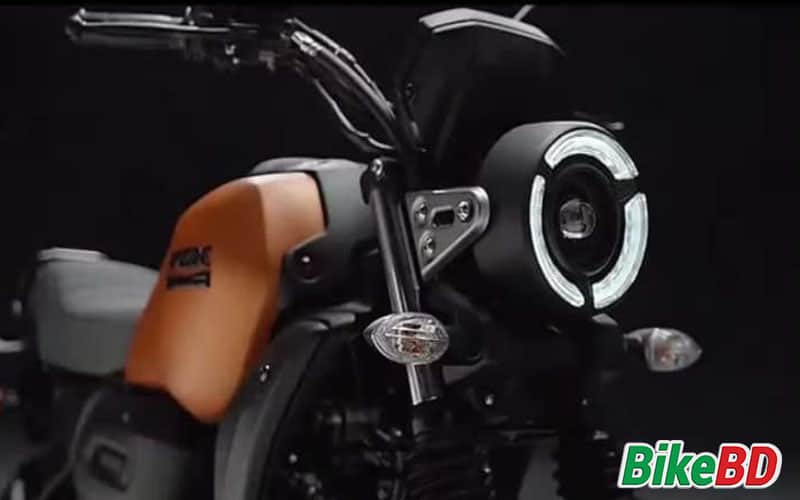 Although the Yamaha FZ-X is based on the FZ, it has a completely different styling when compared to the street naked. You can say it has a retro design and looks. To begin with, the round LED headlamp is inspired by old-school designs.

However, it has modern touches in the form of circular LED DRL with an LED projector nestled in the middle. Then there's the fork gaiters and plastic sump guard that lend it a scrambler-ish appearance. 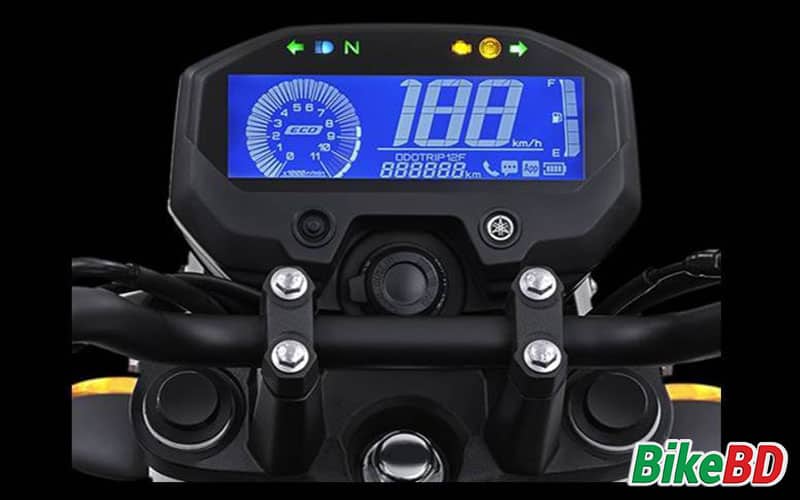 Being an FZ series but Yamaha replaced the fuel tank, the fuel tank is much bigger than its siblings. If you look at the seat it's bigger and wide with a ribbed texture on the top. The forward set footpegs and tall handlebar result in an upright riding position.

The all-new Yamaha FZ-X has a fully digital speedometer where every information shows. On the other side, this bike has a Bluetooth variant that features smartphone connectivity and costs Rs 3,000 more at Rs 1.20 lakh. Single-channel ABS comes as standard on both versions. 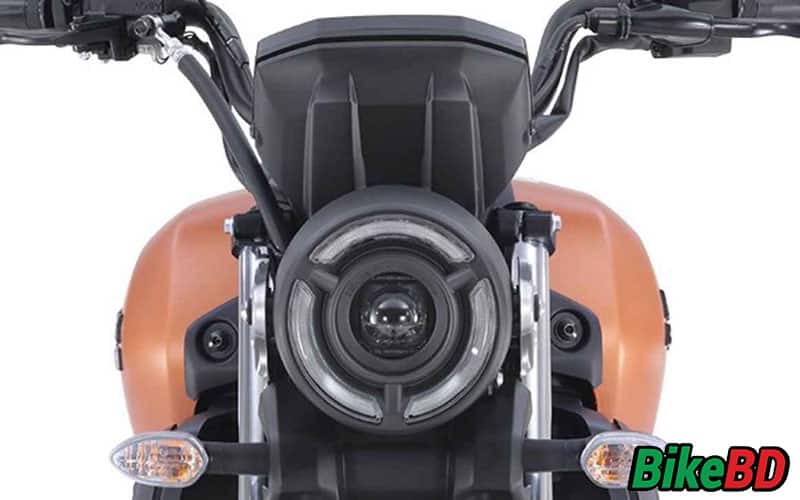 If you look at the engine you see that FZ-X shares its 149cc single-cylinder engine with its FZ siblings. The power and torque are the same as well, for transmission of power Yamaha added a five-speed gearbox with the engine. 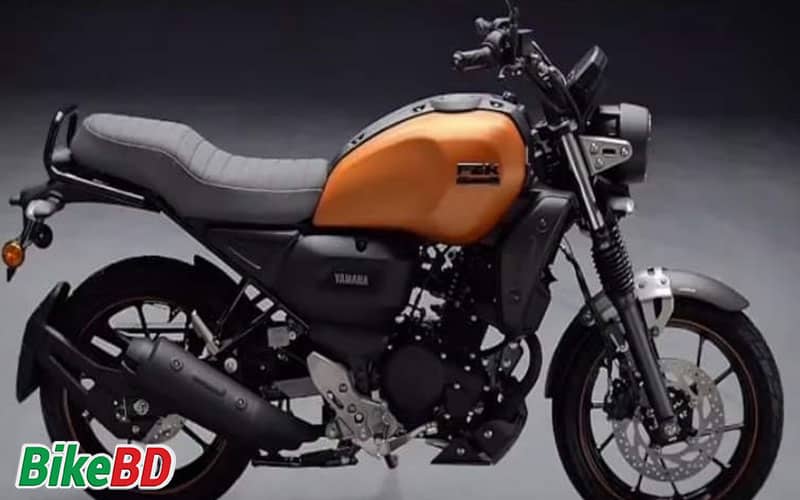 Right now we don't know that Yamaha will bring it to Bangladesh or not. But this bike looks something different which will create an impact on bikers. Already people talk about this and they are interested in it. We have to wait to see what happens next. Thank you. 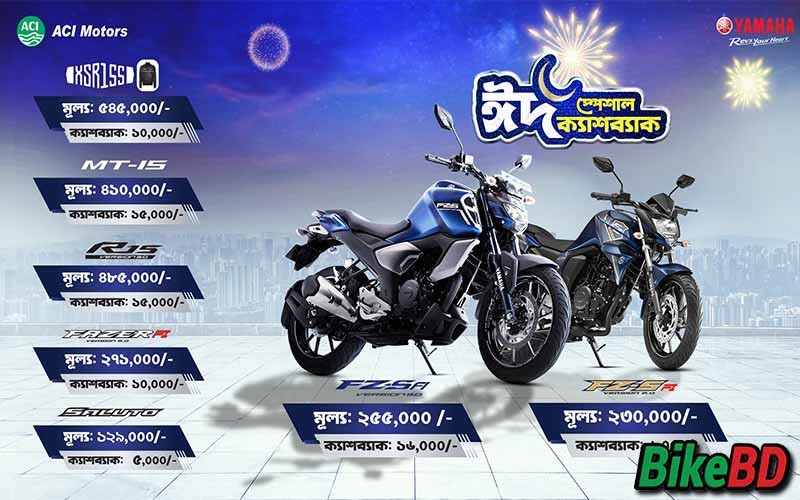