Regulation In The Indian Motorcycle Industry For 2017: Will It Affect BD Bike Market?

Motorcycles mostly come from INDIA or from CHINA in Bangladesh.  The percentage of Japanese motorcycles (ORIGINALLY MADE IN JAPAN) in Bangladesh are decreasing & the market share of Indonesia & Thailand is very less too. Last year the Indian government announced some new Regulation in the Indian Motorcycle Industry for 2017. Lets find out the two new regulations which might also effect the Bangladesh market. 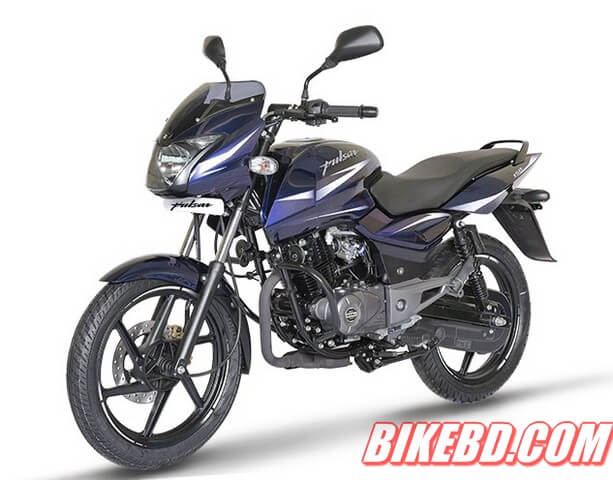 BS4 Standards Engines: One of the first things about the new regulation is that all companies must meet BS4 standard. BS (Bharat Stage Emission Standards) is an emission standards institute by the Indian government to regulate the output of air pollution from motorcycle engines. Under the new BS4 regulation all bikes need to reduce the amount of carbon dioxide & other pollution from the engine.. According to reports all motorcycles must have BS4 standard engine from April 1st, already in European countries they follow the Euro IV emission standard. This reduction will be between 23-50% depending on the size of the motorcycles. AHO (automatic headlight on): I think some bikers are already familiar with this, if not then this new regulation will have your motorcycle headlights ON all the time since you have turn on the ignition of your bike, examples: Yamaha M Slaz, Honda CBR150R (2016), Honda CB150R Streetfire. These though is not healthy for the battery but it is standard in almost all countries these days and it is very helpful on the highway as now the buses & trucks will be able to spot you more carefully. 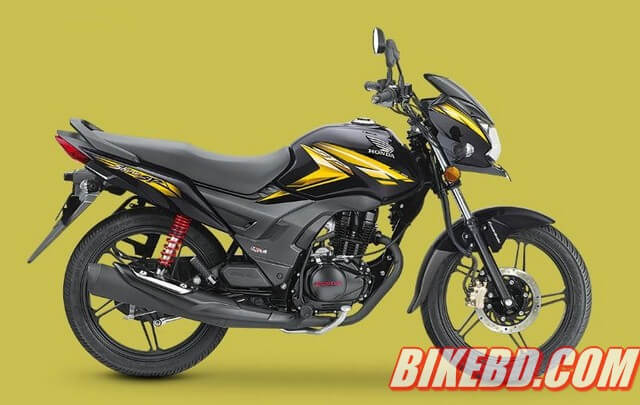 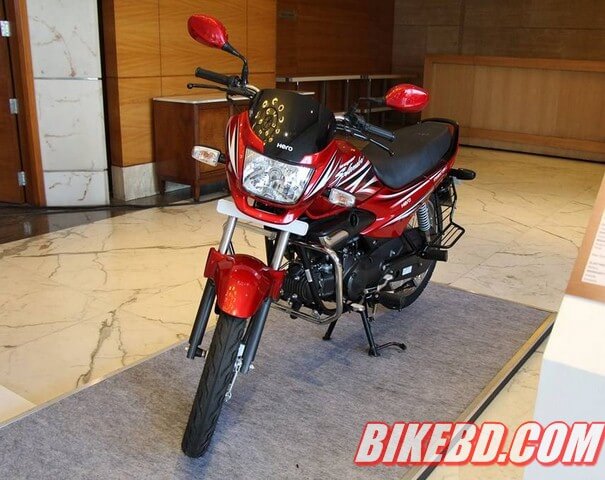 List of companies who brings motorcycles in Bangladesh from India

I am not sure when we will get these motorcycles in Bangladesh but am predicting that it might happen sometime in June-July of 2017 as it is standard in India from April 1st 2017. Already many companies have launched their upgraded bikes in India. This New Regulations for the Indian Motorcycle Industry 2017 bikes will be a revolution in the motorcycle industry in Bangladesh & we hope that we won’t be that far away from the upgraded technology. 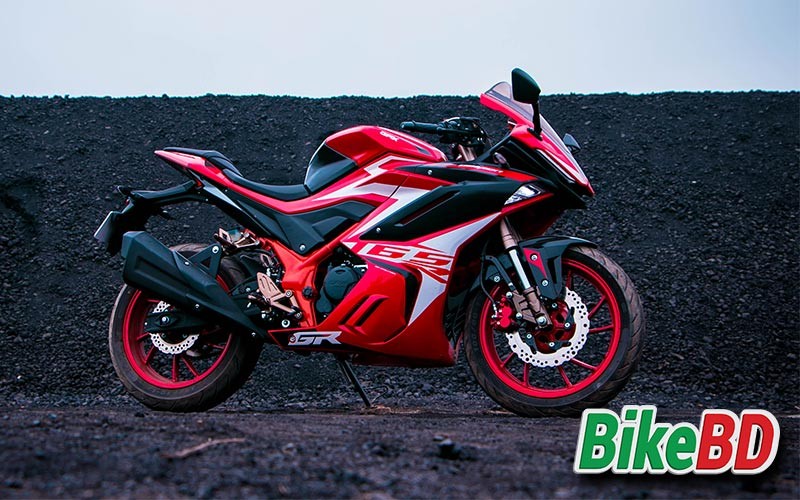