Accordingly modern motorcycles are designed with single to multiple cylinder engines. Therefore concentrating on this term here we are with Motorcycle Engine – Single Cylinder VS Double Cylinder Engine. Let’s head in. 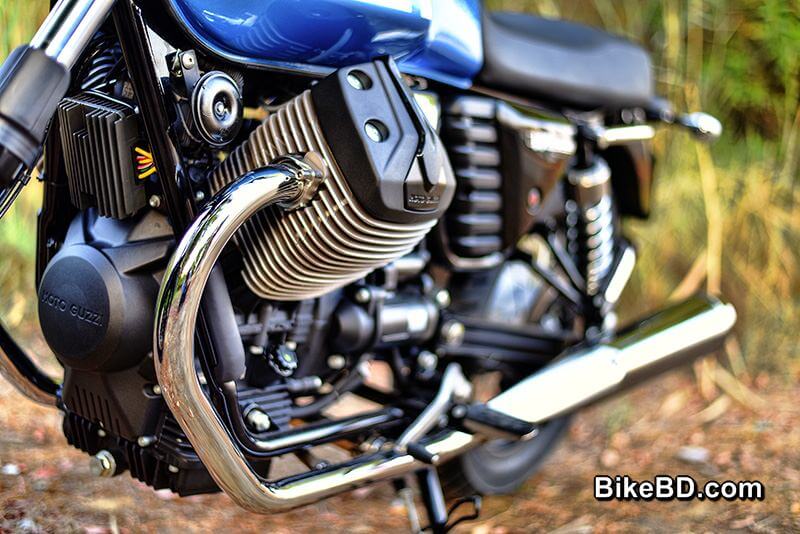 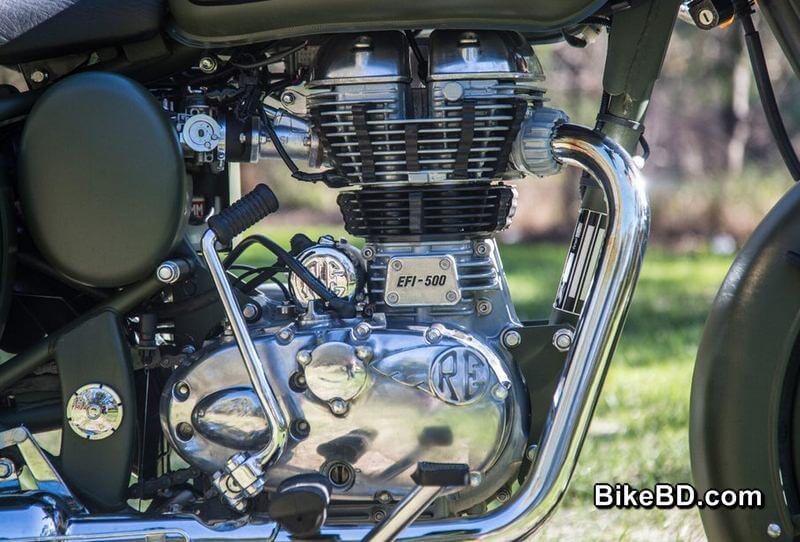 The single cylinder engine is very frequent in entry level motorcycles. Hence in such engines the combustion process done within a single piece of cylinder block. So all the mechanism and activities are centered and directly related with that single cylinder activity and efficiency.

Therefore considering this type of engine construction and activity it has both some advantages and disadvantages. So lets take a look on those in bullet. 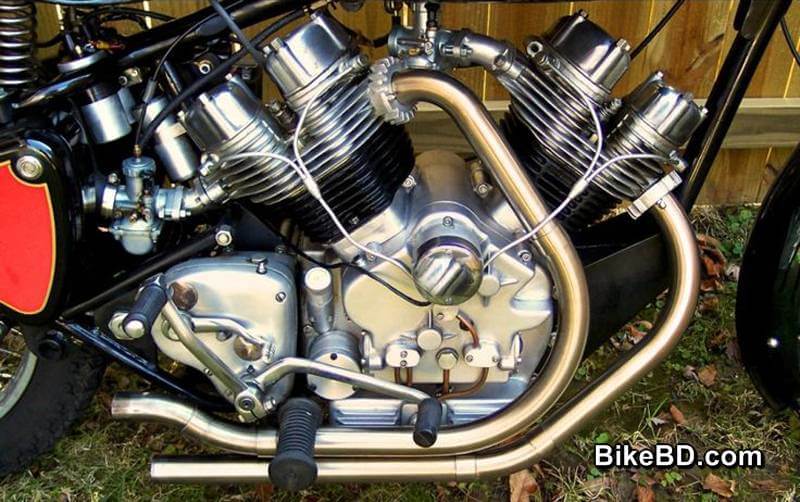 In double cylinder motorcycle engine both the cylinder performs separate combustion process. But the pistons of both cylinder stay connected with same crankshaft and delivers the power to the same. Hence it’s significantly efficient of producing and delivering the power as there is very less power delivery gap to rotate the crankshaft than the single cylinder engine. 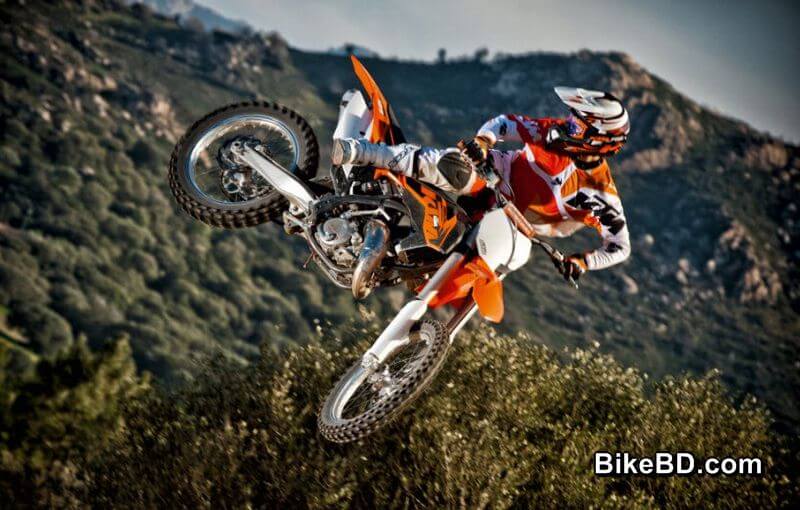 Therefore if you consider me the option for a racing or a heavy weighted cruiser then I will like to have an inline four cylinder engine motorcycle for my luxury rides. In such case I’ll definitely choose the Yamaha V-Max!

So riders have fun & keep your connection with us through our website, facebook page and the discussion group. And don’t forget to subscribe us in YouTube. Therefore thanks for you company with our Motorcycle Engine – Single Cylinder VS Double Cylinder Engine. See you soon with latest discussion, review & news.

1. What is engine oil used for?

Ans- Motor oil is used for the lubrication of internal combustion engines. The main function of motor oil is to reduce friction and wear on moving parts and to clean the engine from sludge

2. What are the main 5 functions of engine oil?

Ans- The main 5 functions are-

3. What is the main function of engine?

Ans- The engine is the vehicle's main source of power. The engine uses fuel and burns it to produce mechanical power. The heat produced by the combustion is used to create pressure which is then used to drive a mechanical device.