The Motorcycle Brake System is a general part of the bike. The main and protective system that actually makes the bike worth riding.The history of the brake is as same as the bikes development it self._x000D_ _x000D_ An integral part of the machinary that is actually the life line of the rider,this small and efficient part is used to turn kinetic energy to heat. That is to stop the speed of the bike._x000D_ _x000D_ [caption id="attachment_1432" align="aligncenter" width="486"] 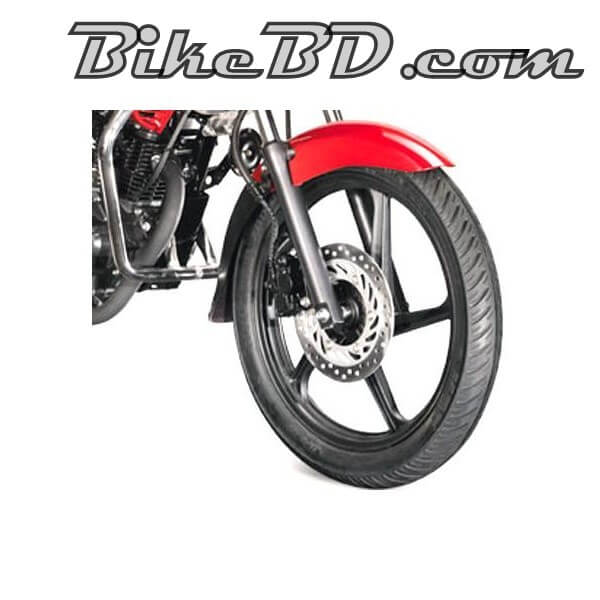 Motorcycle Brake System[/caption]_x000D_ _x000D_ Almost all the bikes use brakes ,either disk brakes or drum brakes. Other High end bikes use Â hydraulic brakes._x000D_ To fully detail the development of the brakes on bikes. The matter is motorcycles are actually powerful cousins of normal bikes. So to detail the comparison of the bikes brakes the development of the motorcycle general understanding of the system is to be taken into_x000D_ _x000D_ Motorcycles are getting complicated by day and day. The more fancy the bike the more fancy are its machinaries.Â There are three types of motorcycle brakes in the local market in Bangladesh._x000D_

_x000D_ The cheaper and normal bikes that range from 80 to 135 cc (any company) usually use drum brake system. The modern drum brake was invented in 1902 by louis renault. Drum brakes use a set of drum plates, shoes and wheel cylinders and some springs and pins to cause drums._x000D_ _x000D_ [caption id="attachment_1430" align="aligncenter" width="220"] 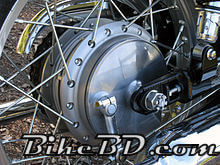 Rear Drum Brake[/caption]_x000D_ _x000D_ The First component is the back plate on which all the components are assembled.The brake drum is the one which actually causes the brake.The wheel cylinder uses the pistons to act upon the piston cup and uses the shoe to stop the bike.And finally and foremostly the brake shoe that is made by two pieces of sheet metal welded togather.The Brake shoe presses against the plates to do the normal braking._x000D_ _x000D_ When the brakes are applied,break fluid is forced under pressure from the master cylinder into the wheel cylinder, which in turn pushes the brake shoes into contact with the machined surface on the inside of the drum. This rubbing action reduces the rotation of the brake drum, which is coupled to the wheel. Hence the speed of the bike is reduced. When the pressure is released, return springs pull the shoes back to their rest position._x000D_

_x000D_ The Second type of brakes discussed in this article is the disk brake system. Disk brakes are generally used in high end bikes such as yamaha FZR or FZs or any other costly bikes ranging from 150ccs and above.Even the local walton are using disk brakes in their 135 and 150 cc models_x000D_ _x000D_ Brake discs are often drilled and slotted to make them easy to wash.Since their introduction in the honda cb750 in 1969 they now are the most used type of brake in the Biking industry. The Main part of the brakes are_x000D_ _x000D_ 1 The Brake pads_x000D_ _x000D_ [caption id="attachment_1422" align="aligncenter" width="510"] 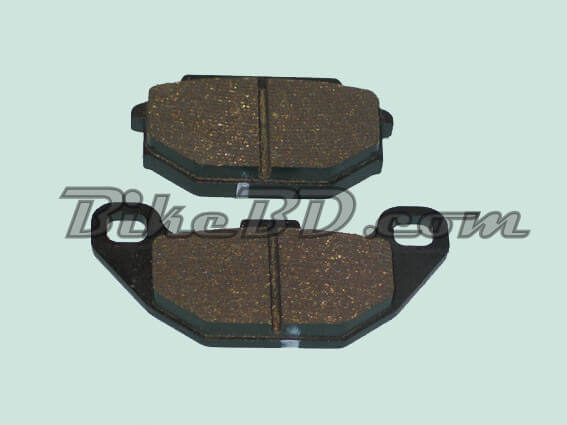 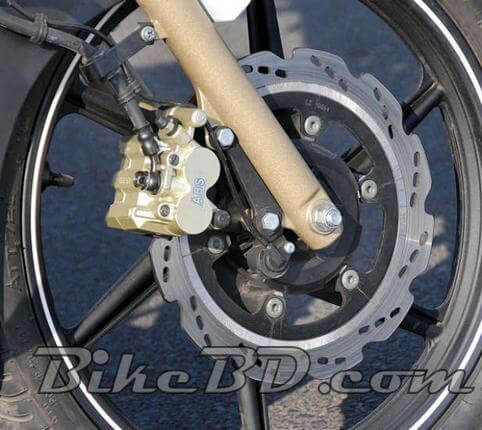 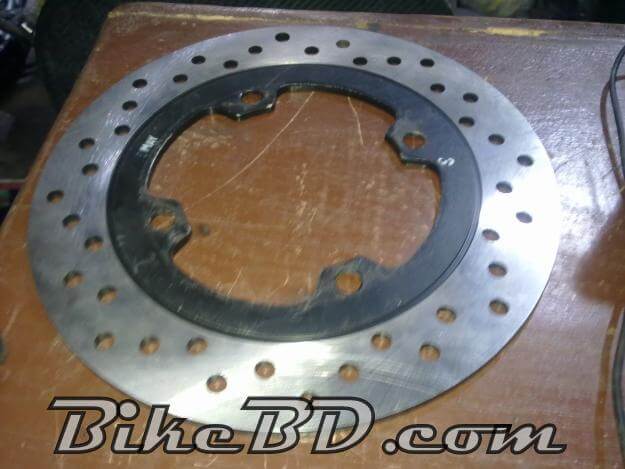 The Rotor Disk[/caption]_x000D_ _x000D_ In the disk brake the brake pads squeeze the rotor instead of the wheel and the force is transmitted thorough hydraullics instead of a cable as in a drum brake and the friction between the pads and the disks slow the Bike down._x000D_

_x000D_ The Third type is the hydraullic brake system which is a rarity even amongst high end bikes . Only a few chinese bikes such as jongshen and kinlon or other gypsey styled bikes allow such brakes as they are initially required for heavy duty bikes._x000D_ _x000D_ [caption id="attachment_1425" align="aligncenter" width="300"] 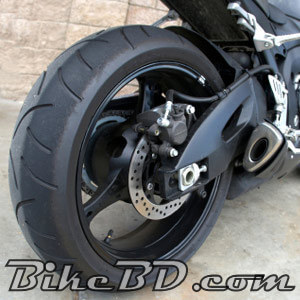 Hydraulic Brake System[/caption]_x000D_ _x000D_ Hydraulic brakes use fluid to power the brakes.The master cylinder is where the brake fluid starts.The pedal is attached to the master cylinder plunger, When the driver presses the brake pedal, the hydraulic fluid pressure increases to the point that it forces the brake pistons at each wheel to push the brake pad against the drum (or rotor with disc brakes), causing friction, slowing the wheels, and, eventually, halting the bike entirely._x000D_ _x000D_ [caption id="attachment_1426" align="aligncenter" width="491"] 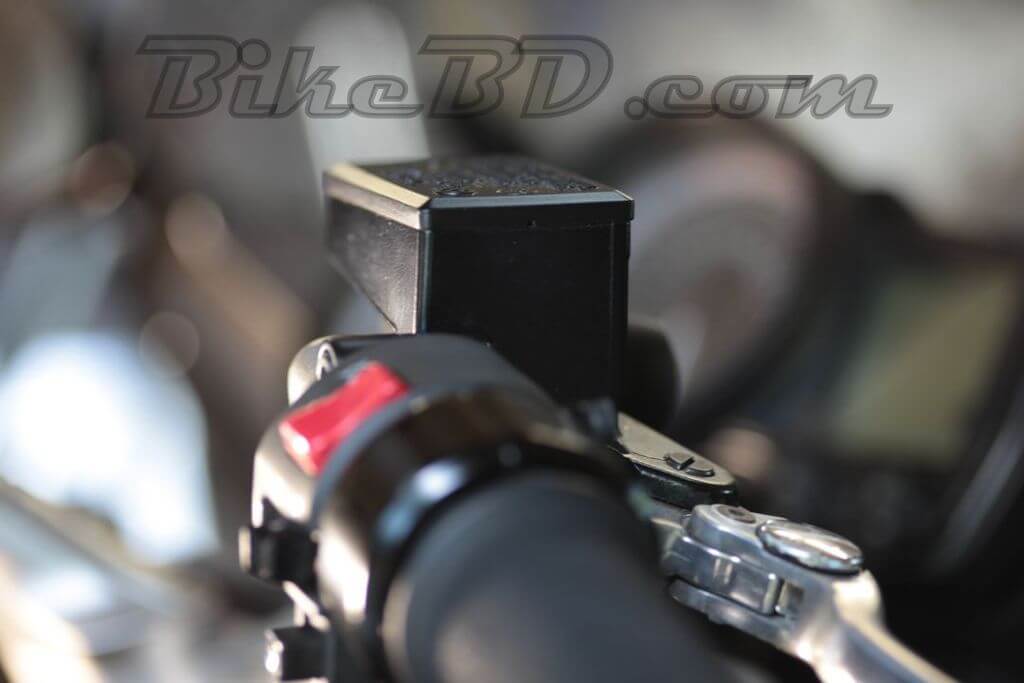 Hydraulic Brake System[/caption]_x000D_ _x000D_ Now in conclusion it is generally asumeable that the motorcycle brake system in yourÂ bikes..be it drum,hydraulic or disk,are an essential part to the fun of biking and should be maintained with a serious and steadfast maintenance routine,cause a safe bike is a good bike. 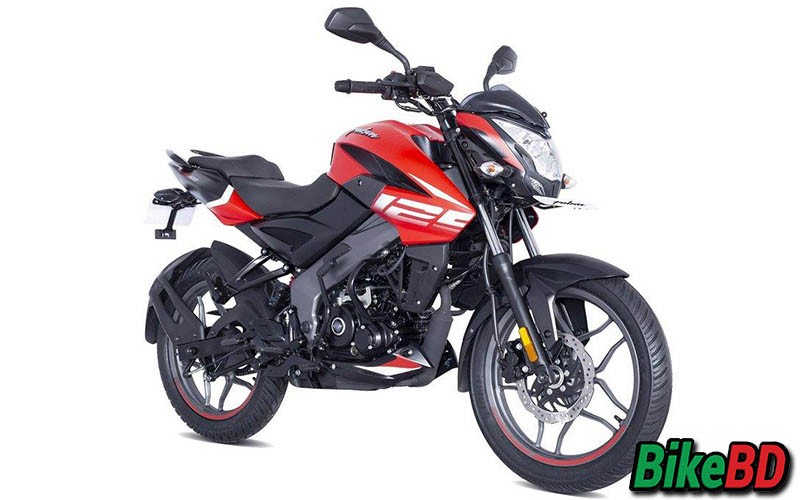