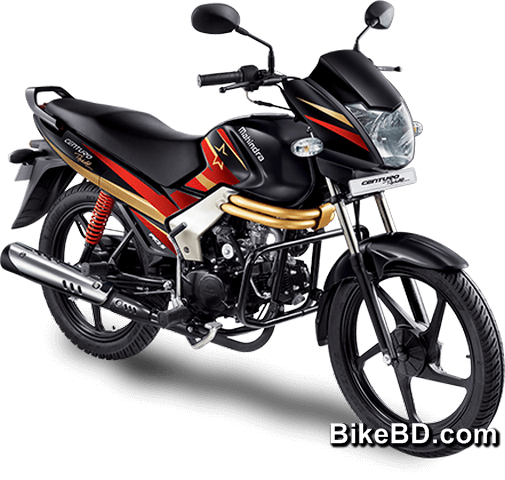 The Mahindra Two Wheelers Bangladesh has been operating from very few years in Bangladesh. But they are doing very fine in our rural areas whereas their product and business is concentrated to the segment of commuter and the most general class users.

Currently they have products both from motorcycle and scooter segment which are ranging from 100-125cc. The Centuro series of Mahindra is one of the popular sub-brand which currently has three models. And now Mahindra launched another new model of Centuro that is Centuro Rockstar.

But the product featured for quite new look and features within lower price tag. For your more detail comprehension get a look on the official specifications provided below. 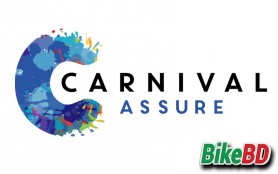 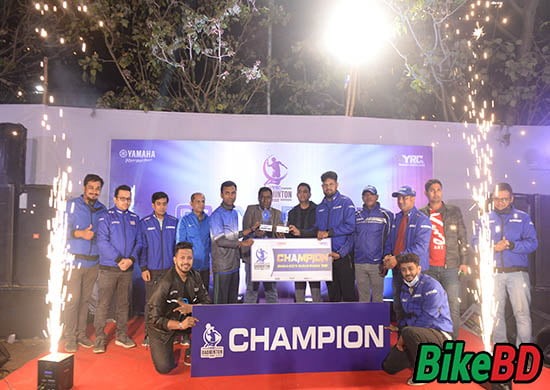