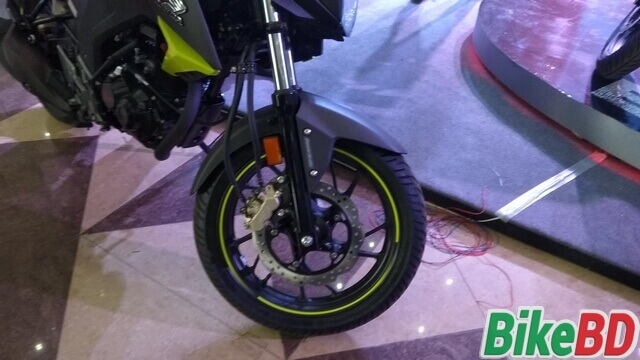 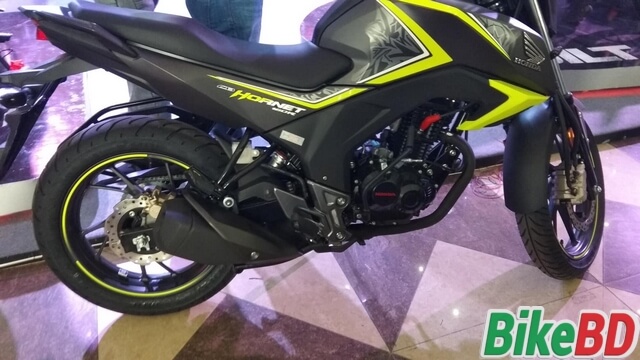 In Combined Braking System this international rule is not ignored. Further, it featured for safe braking for the common, inexperienced or basic type of riders. In the combined braking system the front braking mechanism remains solid and individual. Further, the rear braking system is linked or combined with front brakes proportionally with a completely different setup. Hence, again in CBS front setup is unique and individual but the rear setup linked with front mechanism proportionally. Further, it helps to make effective and safe braking for the common users as it helps to apply both brakes same time with single lever operation. 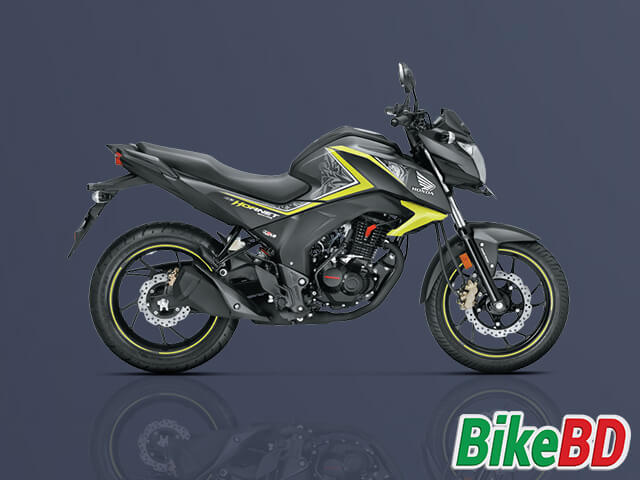 Again the CBS is adjustable in Hornet 160R with an equalizer. The equalizer works to adjust the braking proportion of front & rear setup. Thus a user can customize the CBS setup how much effectiveness will go in front and rear assembly. So it’s a safer and customizable feature that comes with Honda CB Hornet 160R Combi Braking System.