Bangladesh Honda Private Limited - BHL is going to launch Honda CB Hornet 160R 2019 ABS Edition in Bangladesh. The bike will be launched on 9th January & will be avilable across all dealers in Bangladesh. 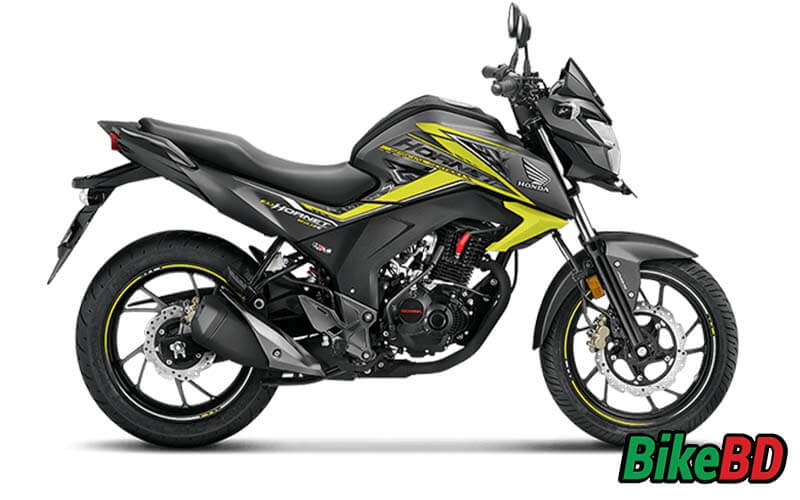 The new Hornet 2019 gets an updated graphics and some major upgrades on the technical side. The chassis and the body panels along with the engine is exactly the same 162.71cc as before, but the engine now has an Emission Standard of BS-IV and it provides slightly less power and torque compared to the current variant.

The engine produces 14.9 bhp @ 8500 rpm and 14.5 Nm of torque @ 6500 rpm. The major upgrade is on the braking side. The bike will come with a 276mm disc brake at the front and 220mm disc brake at the rear, with the addition of Single-channel ABS on the front. The bike will also get new graphics, newly design LED headlight, hazard indicator, seal chain, viscous air filter, improved switch gears, blue back light speedometer, 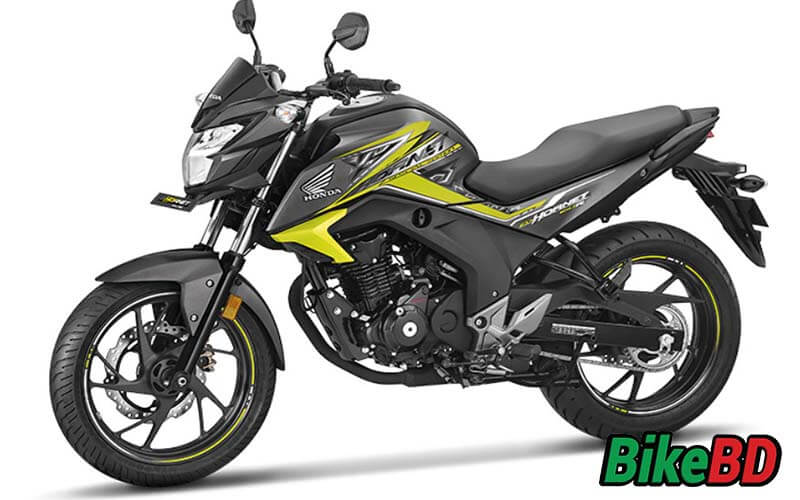 BHL is going to launch this most anticipated variant of Hornet in Bangladesh on 9th January 2020. The bike will have price tag of around 2,55,000 BDT which is the norm of ABS bikes on this segment. BHL will also launch the CBS version of Hornet with the same technical specificaiton. But only this bike will come with CBS (Combined Braking System) & the CBS edition will be priced at 189,900 BDT.