ACI Motors launched Yamaha FZS Fi V2 Dark Knight Edition in Bangladesh. This is a special edition of Yamaha motorcycles for the Bangladeshi Yamaha lovers. The bike is available across all ACI Motors dealership across Bangladesh. 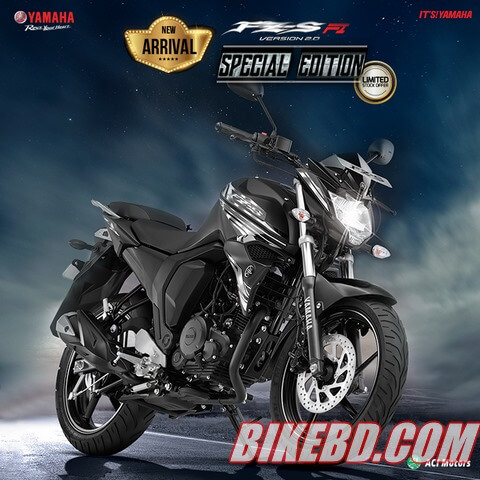 The engine still remains the same, it has a 150cc air-cooled single-cylinder engine which is now fuel injected. The engine pumps out 13 BHP @ 8000 RPM & 12.8 NM of Torque @ 6000 RPM. The bike has only self-starting motor & the engine is BSIV compliance. The power is delivered through a 5-speed gearbox. 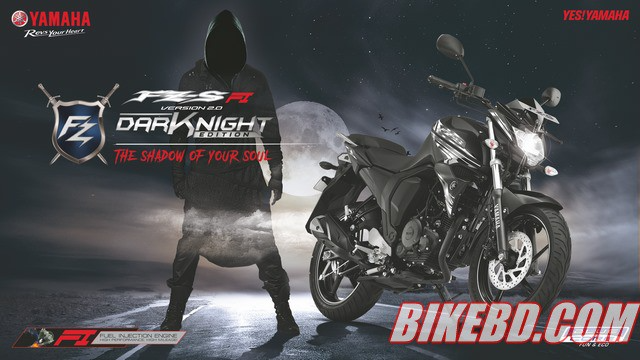 The bike has AHO (All-time Headlight On) facility. The engine now carries Yamaha’s blue core technology which helps to make the engine more refined & efficient. Also, this new technology connected with FI technology requires a high grade of fuel for the bike. So we advise everyone to use the best fuel possible for the Yamaha motorcycles.

ACI Motors at the beginning of the year faced some major issues regarding some of the problems with Yamaha FZS/Fazer series bikes, one of the major issue was the chain sprocket issue 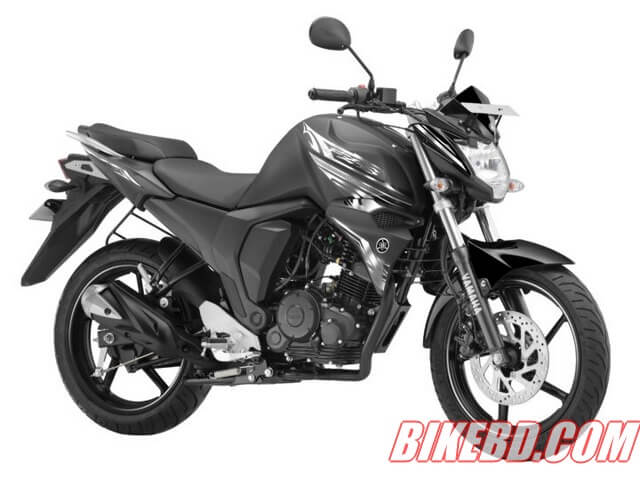 ACI Motors launched Yamaha FZS Fi V2 Dark Knight Edition in Bangladesh. This Special Edition has been priced by ACI Motors at 2,65,000 BDT. With the purchase of every bike from ACI’s authorized dealers, the biker will get 2 years engine warranty & 4 Free servicing. Lets See FZS V2 Price In BD here.