Royal Enfield is a motorcycle brand that produces classic-designed motorcycles based in India. Originating from England this Indian-owned brand is holding the legacy of “The Oldest Global Motorcycle Brand In Continuous Production”.

Hence this is the oldest motorcycle brand that still is continuing its production to date. All of their motorcycle models are classic looked motorcycles and featured the same. Hence Royal Enfield has a different segment of fan base around the world.

Other Royal Enfield Bikes In Bangladesh 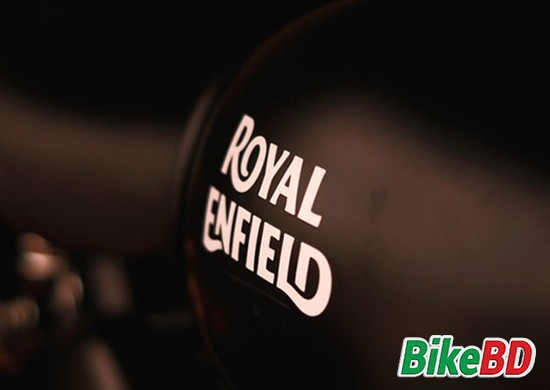 The brand name Royal Enfield was formed by the cycle manufacturer company, The Enfield Cycle Company Limited in the 1890s which was situated at Redditch, Worcestershire, England. The company was owned by Albert Eadie who was a precision firearm parts supplier of the British government’s long-established Royal Small Arms Factory at Enfield, Middlesex, England.

At that time, Eadie figured the brand name Royal Enfield and formed The Enfield Cycle Company partnered with engineer Robert Walker-Smith in 1896. Prior to forming the company, Albert Eadie used to use the brand name Enfield to supply and then manufacturing cycle parts.

From 1897 Enfield Company started to manufacture complete cycles and supply cycle parts to other cycle assemblers. In 1901, the Enfield Cycle Company entered into motorcycle manufacturing and produced their first Royal Enfield motorcycle with a 239cc engine.

In the meantime in 1931 the founder of the company Albert Eadie died and his partner Robert Walker Smith also expired in 1933. That time the joint managing director Major Frank Smith, the son of Robert Walker-Smith took full control of the Enfield Cycle Company.

During the Second World War, the Enfield Cycle Company was advised to produce military vehicles and equipment. The company produced the number of two-stroke and four-stroke motorcycles as dedicated military motorcycles. At that time they also established their underground manufacturing factory in Westwood, near Bradford-on-Avon, Wiltshire.

Supplying the military vehicles and other equipment they developed in diversified segments like high precision equipment. Meanwhile, the motorcycle manufacturing of British Royal Enfield shut off while the Redditch factory ceased its production in 1967 and the Bradford-on-Avon factory in 1970. And that was the end of the British Enfield era where the Indian part is still continuing. Now let see all bike price in bd here.