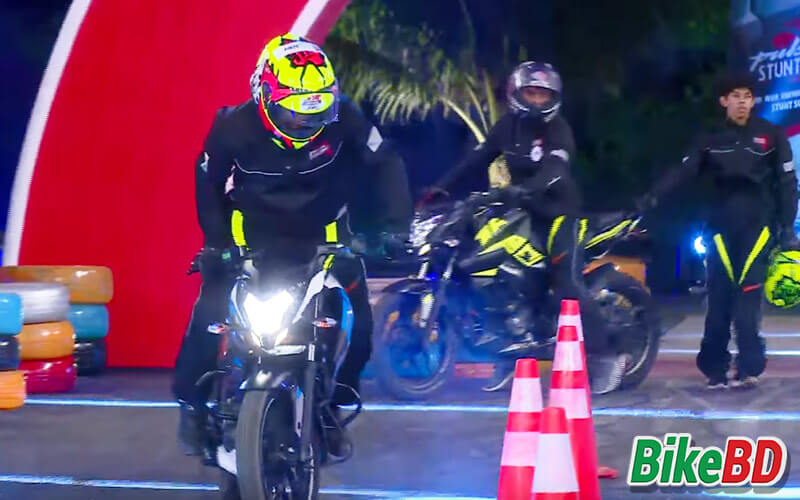 Pulsar Stuntmania is the first-ever stunt-based reality show in Bangladesh, and it is airing every week on a regular basis. The show has already broadcasted its fifth episode, and with each week they are going towards finding the winner. The winner of the show will receive 10 Lac taka in reward, as well as a Pulsar NS160 bike.

In the 5th episode of pulsar stuntmania, the 8 contestants were distributed into two teams - Stunt Junkies and Wheel warriors. Both the teams had the same challenge in front of them, and the Team who will win the first round, safe for this week. The first task of the day was called Ring the bell, and losing the toss, Wheel Warriors had to perform first. 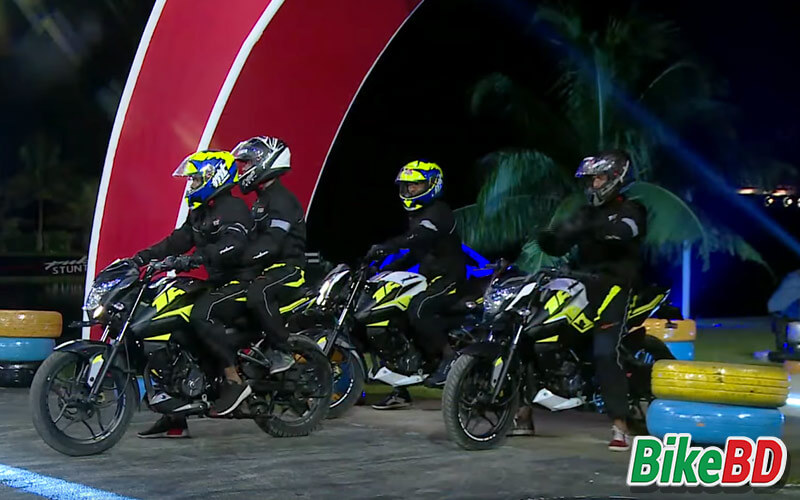 This task was a series of challenges. At first, there were 8 bottles placed at the top of eight cones. two members of the group had to ride double and collect the bottles - one by one while performing a wheelie.  This may seem like an easy thing for a stunt rider, but performing a wheelie on the exact spot while carrying someone on the pillion seat is a really difficult task. 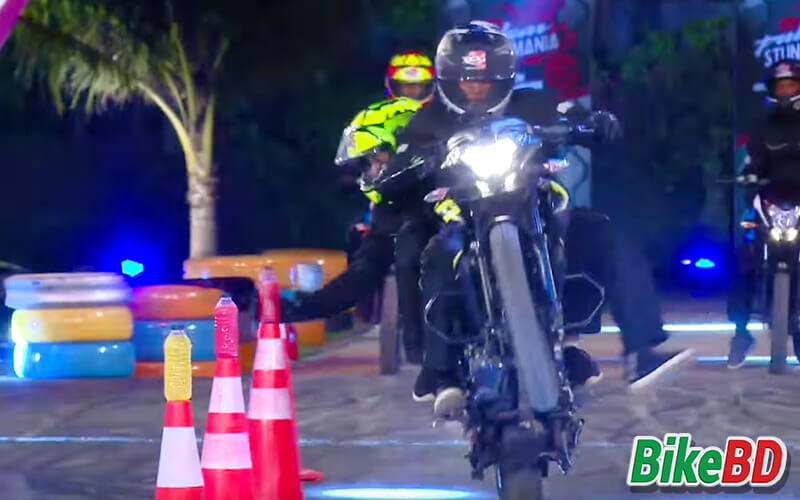 After the bottle collection, the rest two of the members of the group will perform zigzag burnout throughout the selected course and come back to the start point doing the same thing. After they have completed the zigzag burnout, they have to perform human compass, head to head and complete 10 circles each. After 10 circles on the human compass, they will move on opposite sides, and from the gap inside, one of the other members will make a stoppie and the pillion member will ring the bell, which is placed at the end side of the ground. 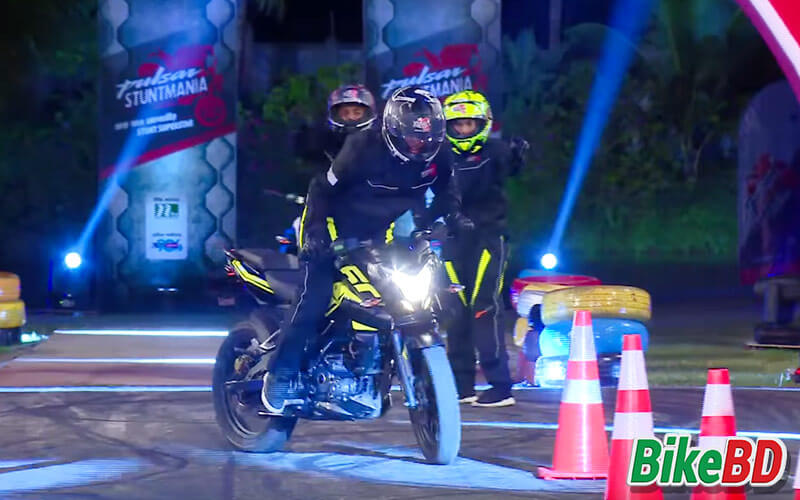 Despite some really minor crashes, Wheel Warriors completed the challenge within  14 minutes and 51 seconds. On the other hand, Stunt Junkies finished within 9 minutes 18 seconds, therefore snatching the victory. All four members of Stunt Junkies were safe for the week, and now Wheel Warriors had to face the elimination challenges, and one of them was going home.

The members of Wheel warriors were in danger zone, and one of them was going home. The process of elimination was a task, Pulsar Football. The game was pretty simple. There was a goalpost, and before that was 5 balls were placed. The riders had to ride to the balls and applying the rear brake, slide the rear end of the bike to hit the ball to the goal. 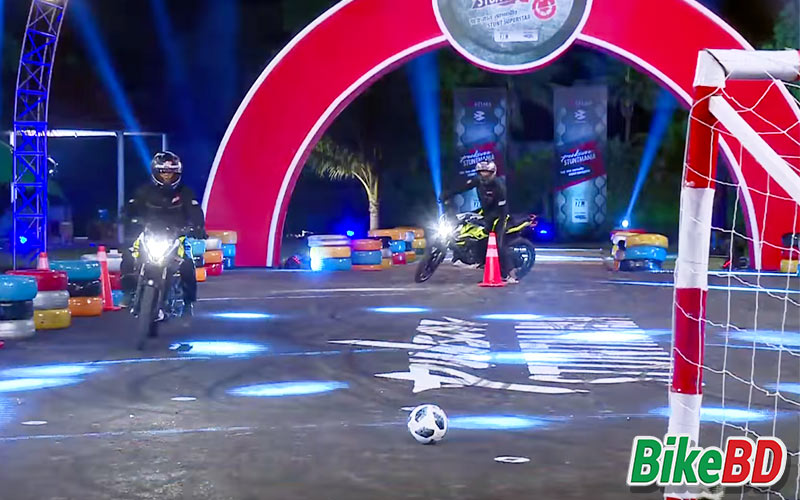 On the head to head run, the rider who goals first would win, and the other one would lose. all four members of the team were split into two teams, and both members of the team had to go head to head with one another until both teams had a winner and a loser. Lastly, the members who did not win from each team faced each other, where one won the game, and one was eliminated from the show. 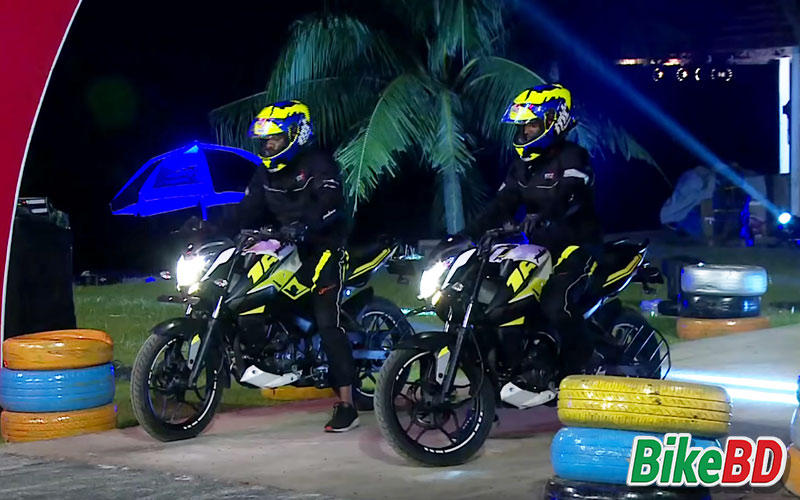