Below we mention all the available Vespa scooter prices in BD 2022 List with all Vespa Bangladesh showrooms & the latest/upcoming/old Vespa specifications, images. KR Industries Ltd launches Vespa officially in Bangladesh in 2018.

Piaggio is an Italian company that owns motorcycle companies like Vespa, Aprilia, Derbi & many others (Source). The Vespa scooters which come in Bangladesh come straight from India. 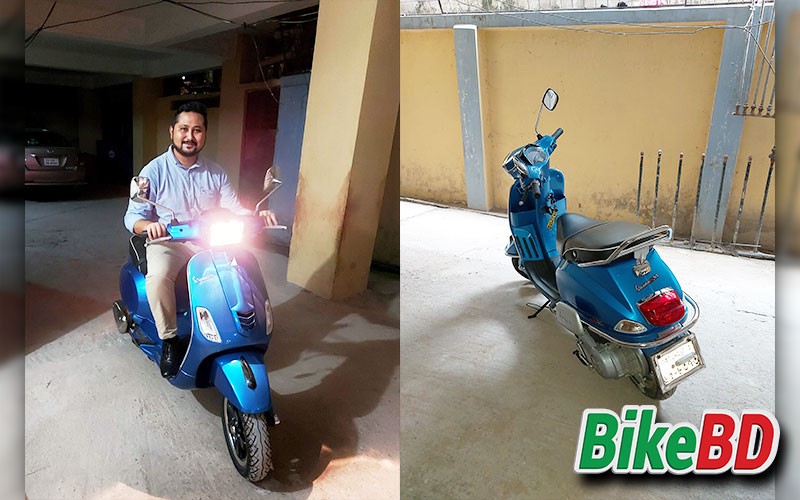 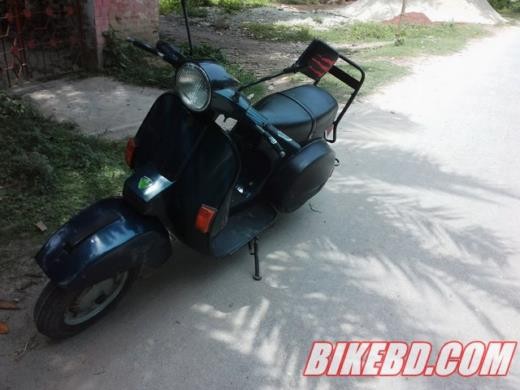 Vespa is the legendary Italian scooter brand that produces scooters just from the next year of the Second World War. The brand has established and owned by the Italian company Piaggio.

Vespa started its official activities from the first quarter of 2019 displaying its scooters in Dhaka Motor Show 2019. Runner Automobile Bangladesh Limited, the official distributor of Vespa Scooters in Bangladesh handled that display.

Currently, they are the official distributor of Vespa in Bangladesh along with another Piaggio brand Aprilia.

The brand Vespa already is a very well-known brand in Bangladesh. Since the ’80s Vespa scooters are available in Bangladesh through unofficial import and distributions.

But at the end of 90’s the import and distribution halted due to underdetermined bureaucratic issues. Hence, now after a longer interval, Vespa came again to Bangladesh through the official and authentic distribution. Now let see all bike price in bd here.

1. What's so special about Vespa?

2. Why is Vespa so expensive?

Ans- It is comparatively expensive because it is a premium model. It is the Harley in scooter world. Even the base version of Vespa is a standout in the traffic. And it also ought to have a high resale value.

3. Which is better Vespa or Activa?

Ans- The first vehicle was created from spare aircraft parts that were actual pieces of landing gearsfrom Mussolini's airplanes. It was designed by Corradino D'Ascanio. Because of the unique design, especially the front handle bars, and its sound, it was named Vespa, the Italian word for wasp.

Ans- The Vespa has a metal body, while the SR 150 comes with a plastic fibre one. One aspect both scooters share are the engine.