Below You will get the updated Kawasaki Bike Price in BD 2022 list with all Kawasaki Bangladesh showroom address & latest/upcoming Kawasaki motorbikes specifications, image, news.

Kawasaki is a well-known brand all over the world. It is so much popular because of its stylish bike and bike’s raw power delivery. Kawasaki has many powerful bikes that are used for racing and also their style and built quality is fantastic.  Among them, the Kawasaki Ninja series is the most popular Bikes in BD. 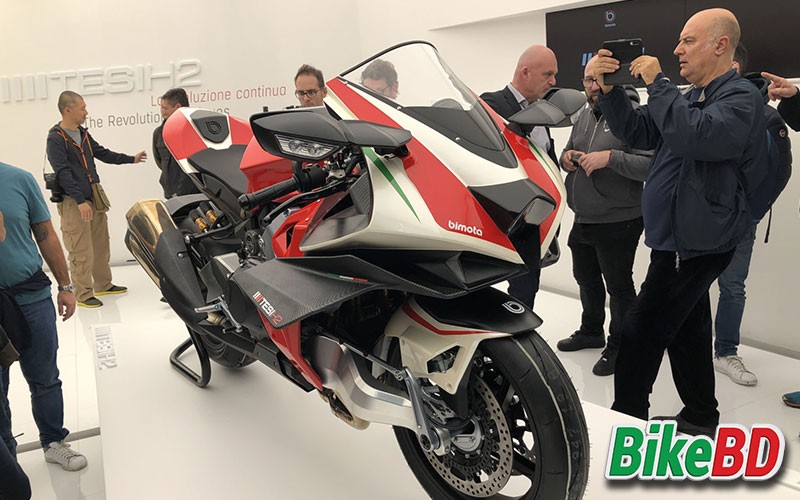 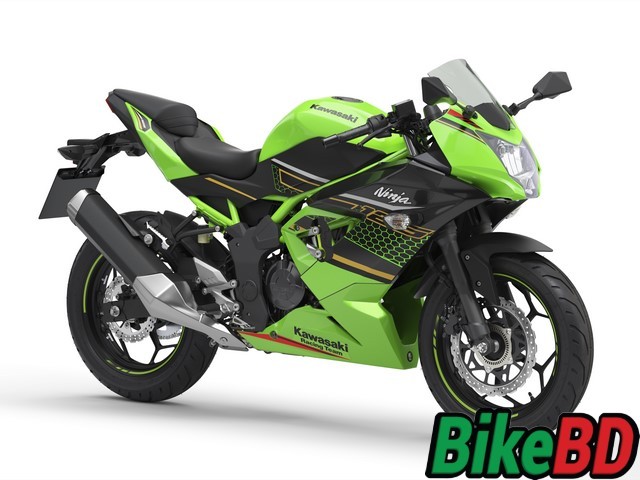 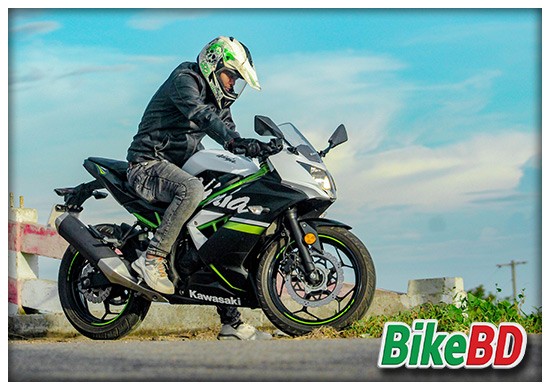 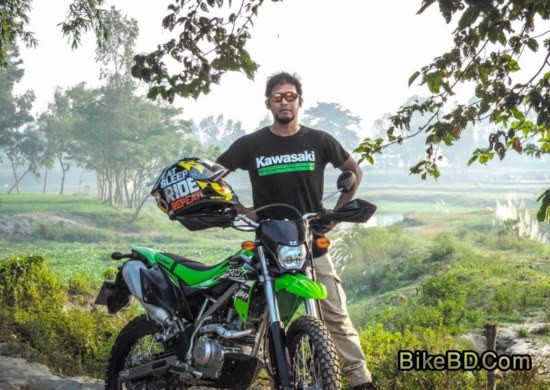 Kawasaki Motorcycle officially started its operation in Bangladesh early in 2018 in cooperation with Asian Motorbikes Limited. In the earlier times of the ’80s & ’90s, Kawasaki motorcycle was also available in Bangladesh through unofficial and individual imports. Hence that limited quantity of motorcycle remained way out of further aftersales service or genuine spare-parts support.

There are many kinds of bike companies in Bangladesh. So to know about all bike price in bd see here.

1. What are Kawasaki motorcycles known for?

2. Is Kawasaki a good bike?

Ans- Kawasaki is known as a good brand for beginning riders, who should consider lightweight, easy-to-ride bikes with small displacement engines. These bikes are typically fairly inexpensive and are a great way to get a feel for the hobby before upgrading to something larger and more powerful.

3. Why are Kawasaki so cheap?

Ans- Kawasaki Bikes were known as the “Kings of the Motorcycles” because the bikes were powerful, quick and most importantly easy to maintain. ... Kawasaki made the bike using inexpensive and plentiful parts. It, therefore, means that maintaining this bike is going to be cheap, and the parts easy to source.

4. Is Kawasaki better than Yamaha?

Ans- No other manufacturers have done this better than Yamaha and Kawasaki, with Yamaha there is outstanding quality balanced with performance, Kawasaki, on the other hand, will give you as much power as possible per dollar

5. Which is the cheapest Kawasaki bike?

Ans- The lowest-priced model of Kawasaki is the Kawasaki KLX 110 with price 2.99 Lakh.